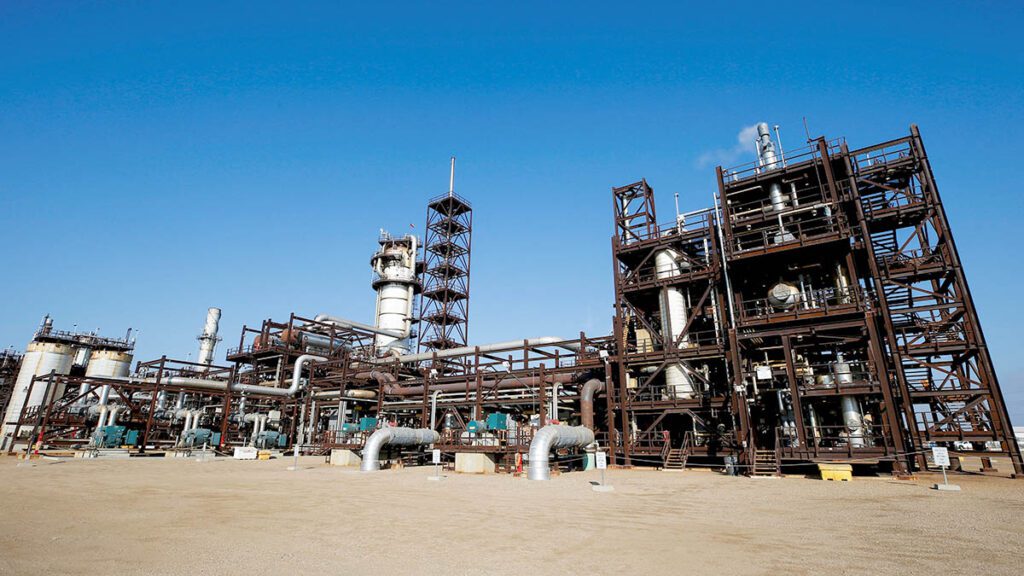 Canada will offer a substantial incentive to companies that invest in carbon-capture technologies and will set aside as much as C$3.8 billion ($3 billion) over eight years to accelerate critical mineral exploration, extraction and processing as it seeks to cut carbon emissions.

In this year’s budget presented on Thursday, Canada is introducing a 60 percent tax credit for equipment used to capture carbon from the air, and 50 percent for all other capture equipment, plus a 37.5 percent credit for transportation and storage equipment.

Carbon capture and storage (CSS) facilities are expected to be a key part of global efforts to contain emissions from fossil fuels. Canada is the world’s fourth-largest oil producer and has a set a goal of generating net-zero emissions by 2050.

“For the oil and gas sector this tax credit, combined with the fact they are generating massive revenues right now, is more than enough to reduce the risk associated with going ahead with CCS projects,” said Chris Severson-Baker, Alberta regional director at the Pembina Institute, a clean energy think-tank.

The tax credit is projected to cost the government C$2.6 billion ($2.1 billion) over five years. The incentive is below the 75 percent level the Canadian Association of Petroleum Producers (CAPP) requested last year, and one industry group said it would look for additional funding from programs like the Canada Infrastructure Bank and Emissions Reduction Alberta.

“This in and of itself probably isn’t enough for a final investment decision, but it’s a very important step. We’re generally pleased,” said Mark Cameron, senior advisor to the Oil Sands Pathways to Net Zero alliance, which consists of six companies representing 95 percent of oil sands output.

The budget has numerous other measures aimed at pivoting the economy toward a low-carbon future.

The government will extend a C$5,000 incentive for buying electric vehicles – begun in 2019 – to March 2025. Additionally, it will spend C$1 billion over five years to set up a federal innovation and investment agency, and will study introducing a clean tech tax credit of up to 30 percent.

Prime Minster Justin Trudeau’s government will also create a Growth Fund to attract private investment needed to reach zero carbon emissions by 2050, which will initially be capitalized at C$15 billion over five years, confirming a Reuters report on Wednesday.

“No one government can close that gap,” the budget document says.

Canada is seeking to attract electric vehicle and battery makers in order to underpin the future of its manufacturing industry, which is still dependent on the production of internal-combustion cars.

As part of that, the country is proposing to invest C$3.8 billion over eight years in a strategy to ramp up extraction and processing of critical minerals like nickel, lithium, and cobalt that are used to make batteries, confirming another Reuters story from this week.

“So we’re investing in the budget and accelerating the development of those deposits and in processing them here at home,” the official said.