CEO of social media app Parler says board fired him

Published 2 Years Ago on Friday, Feb 05 2021
By Inside Telecom Staff 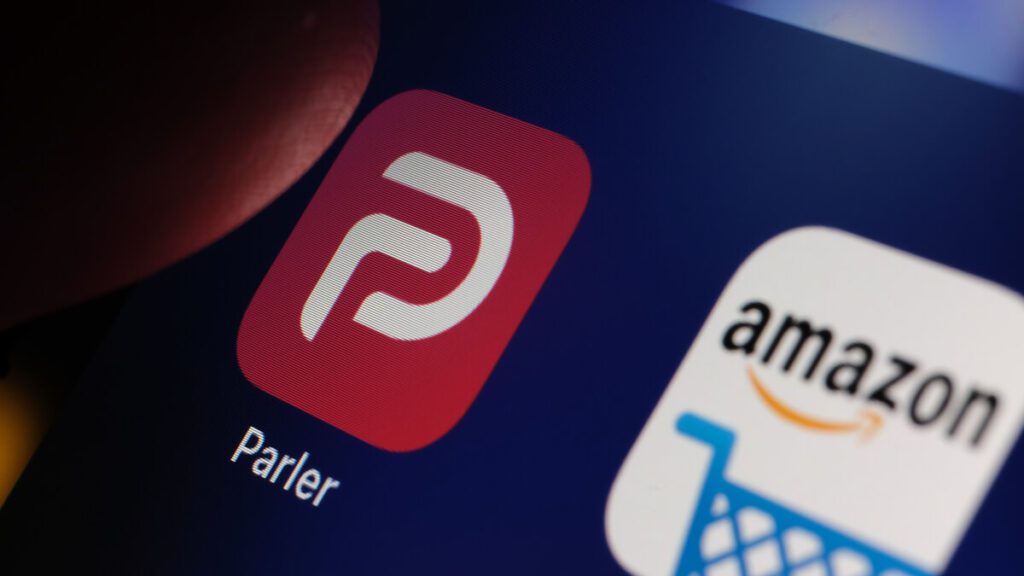 John Matze says he has been fired as CEO of Parler, which was among social media services used to plan the Jan. 6 attack on the U.S. Capitol by supporters of then-President Donald Trump.

Matze’s announcement Wednesday followed Amazon’s Jan. 11 decision to remove Parler from its web-hosting service over its unwillingness to remove posts that called for the killing, rape and torture of politicians, tech executives and others. Google and Apple removed Parler’s app from their online stores.

Matze, in a post on the professional networking site LinkedIn, thanked Parler employees. “This is not a goodbye. Just a so long for now,” he wrote.

Matze linked to a report by Fox Business quoting a memo from him to employees that said he was fired Jan. 29 by the Parler board controlled by conservative donor Rebekah Mercer.

“The Parler board controlled by Rebekah Mercer decided to immediately terminate my position as CEO of Parler,” the memo said. “I did not participate in this decision.”

Matze, who co-founded Parler in 2018, said in a court filing that Parler’s abrupt shutdown was motivated at least partly by “a desire to deny President Trump a platform on any large social-media service.”

Parler experienced a surge in users after Twitter banned Trump amid pressure to curb incendiary speech following the Jan. 6 attack that resulted in five deaths. Trump also was banned by Facebook and Instagram.

He told the court Parler has “no tolerance for inciting violence or lawbreaking” and has relied on volunteer “jurors” to flag problem posts and vote on whether they should be removed.

Amazon said the suspension was a “last resort” to block Parler from harboring violent plans to disrupt the presidential transition.