Published 2 Years Ago on Thursday, Feb 11 2021
By Inside Telecom Staff 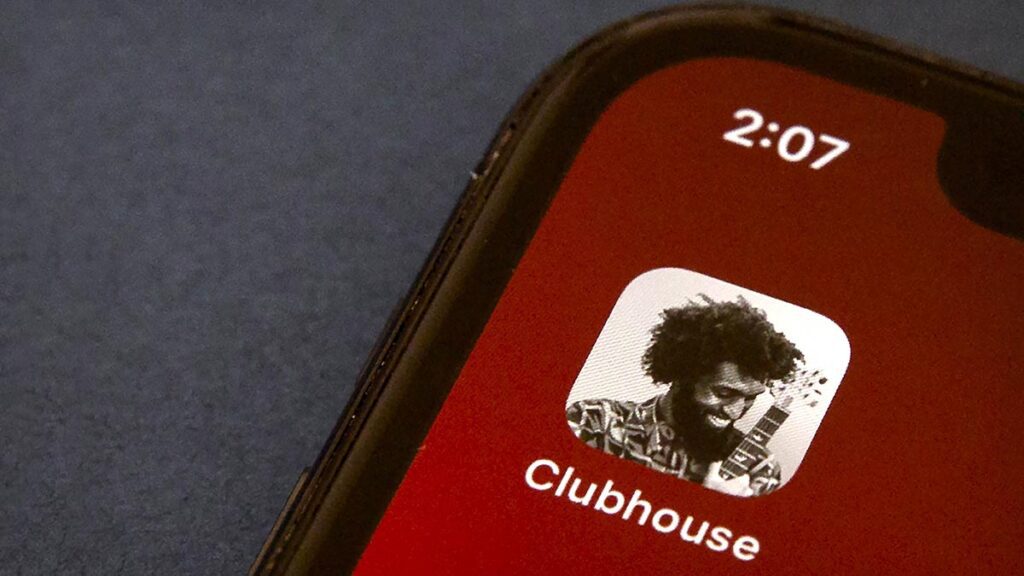 Zeng Jiajun, a former tech worker, fell in love with social media app Clubhouse, a window through the ruling Communist Party’s pervasive censorship, after listening to a freewheeling discussion between members of China’s Uighur minority and Han majority that wound up lasting 12 hours.

Thousands of Chinese flocked to the app, which allowed unfettered discussion with people abroad about democracy, Taiwan and other sensitive topics at a time when President Xi Jinping’s government is increasingly hostile to independent voices.

“This kind of communication is rare,” Zeng said. “Hearing someone’s voice can make both sides realize we’re all human.”

On Monday, that window slammed shut when Chinese users lost access to Clubhouse, adding it to thousands of websites and social media apps the ruling party blocks the public from seeing using the world’s most extensive system of internet filters.

Service in China was cut off at about 7 p.m. (1100 GMT) on Monday, according to GreatFire.org, a nonprofit U.S. group that monitors Chinese internet filtering and tries to help users circumvent it.

Xi’s government refuses to acknowledge the existence of its internet filters, known informally as the Great Firewall of China. Researchers abroad trace blockages to servers at state-owned China Telecom Ltd. through which internet traffic is required to pass.

Xi’s government is trying to promote the notion of “internet sovereignty,” or the right of political leaders to limit what their publics see online.

A foreign ministry spokesman, Wang Wenbin, said Tuesday he had no information about Clubhouse. He said the internet in China “is open” but is managed “in accordance with relevant laws.”

Clubhouse allowed many mainland users their first direct communication with people in Hong Kong and Taiwan and with exiles from the Uighur minority in the northwestern region of Xinjiang.

Sessions focused on Hong Kong’s pro-democracy protests and mass detentions of Uighurs and other minorities in Xinjiang attracted thousands of listeners.

In the discussion Zeng heard, Uighurs told of relatives being arrested for reasons such as sending money abroad during a forum titled “Are there concentration camps in Xinjiang?”

Some Han Chinese questioned news reports about detention camps. Others urged fellow Han to avoid generalizations of Uighurs as terrorists. Some disruptive listeners were kicked out.

Another popular topic was Taiwan, the self-ruled island that split with the mainland in 1949 amid a civil war. The Communist Party insists Taiwan and its democratically elected government must unite with the mainland and has threatened to invade.

A note on the Sina Weibo social media service said a discussion for people in China, Hong Kong and Taiwan attracted more than 4,000 listeners aged 18 to 60. It said 150 people were on a waiting list to speak at 2:30 a.m.

“This kind of chat environment is really comfortable,” said the note, signed Grace Ham Cookies, the name of a southern Chinese dish. “No one was offensive when expressing their opinions.”

Roger Huang, a Chinese-born Canadian entrepreneur, said he was an early user of Clubhouse but really got hooked when users in China joined. He said he joined conversations about Hong Kong, Xinjiang and democracy in China over the past week.

“The moment mainlanders came on here, they wanted to talk politics,” said Huang.

Clubhouse requires users to be invited to join and to give their names and phone numbers. That prompted warnings Chinese users might face official retaliation for their comments. There was no indication Tuesday whether anyone had been punished.

The app was removed from Apple Inc.’s China store by at least Dec. 16, according to Benjamin Ismail, an activist with the group Apple Censorship which tracks censorship in the Apple Store. Users still could download it if they had access to an Apple app store abroad.

Zeng, the tech worker, said any users that got the app from a platform outside China probably could obtain virtual private network software to bypass the internet filters.

The ruling party encourages internet use for business and education but tries to prevent the spread of pro-democracy and other political material. Operators of social media are required to monitor, delete and report comments that violate official rules.

The party also blocks access to Facebook, Twitter and other social media services and websites abroad run by news organizations and human rights, Tibet, pro-democracy and other activists.

The crackdown prompted an outpouring Tuesday on social media within China by users who lamented the loss of what some said was a unique chance to talk to people from other societies.

“One thing I started to understand and agree with in Clubhouse is that it is normal for people to have different opinions, ideas and positions,” said a note on the popular Sina Weibo service signed Rachel Lee.

“Through communication, we can try to understand the situation of others,” the note said. “Although I have been blocked, I still hope that those who are capable will not give up the opportunity to go out and observe.”

A woman in Beijing who works in marketing said she welcomed “cross-regional dialogue” about the experience of gays and lesbians. She said she also browsed discussions including music, games and digital currency.