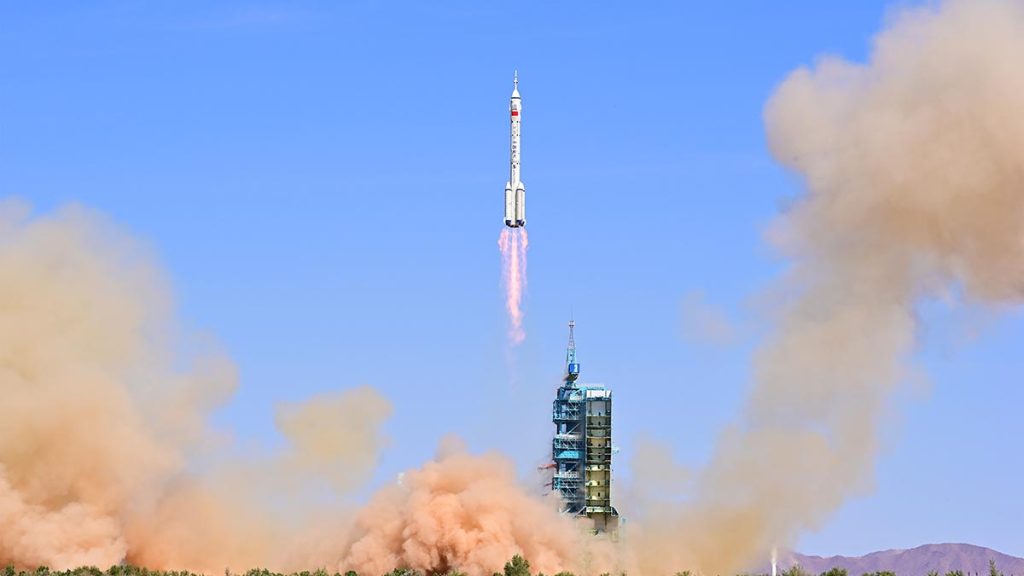 The unidentified spacecraft, which was launched from China’s Jiuquan Satellite Launch Center, will return to a planned landing site after operating in the orbit for some time to provide technical validations for reuses, CCTV said.

China said it made a big step towards developing reusable space transportation technology as it launched a spacecraft which returned to Earth on the same day after flying to the edge of the atmosphere in July.