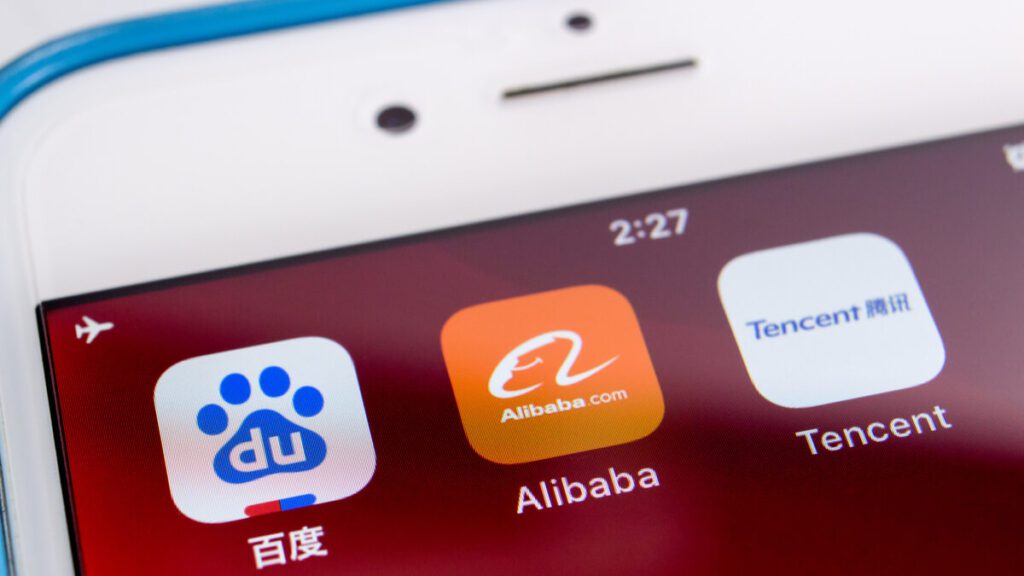 Cyberspace Administration of China (CAC) has ordered 33 app developers to cease the practice of collecting private user data without first receiving consent from its users, under threat of penalties, the severity of which are yet to be clear.

The developers, which include Baidu, Tencent, iFlytek and Sogou, have been given ten days to comply with data privacy regulations and implement necessary changes.

The targeted apps include 17 map apps, and 15 text-input apps.

The decision comes following large user uproar complaining that they were forced to part with their data or be denied app services, even if the app does not require said data to function.

This puts private user data in danger of being exposed or misused by unauthorized third parties for undisclosed reasons or accessed by hackers if the app is compromised or breached. The rules of personal internet security dictate that one keeps tabs on where, what, and with whom certain data is shared.

In the past, Chinese citizens have been swindled out of their money through such unsafe methods, prompting action by Chinese authorities.

This move is part of China’s general crackdown on unethical or unscrupulous data collection, and better privacy policies, as well as a general crackdown on tech giants, starting November 2020, when e-commerce mammoth Alibaba and its subsidiary Ant Group were banned from listing their IPOs.

Back in December, Chinese regulators laid out the guidelines for the types of data that 39 app types are allowed to collect as reported by TechCrunch.

In most cases, it is necessary for some types of apps to collect and use some forms of data, such as Map apps and the users’ location, or Ride-hailing apps taking your location data and real identity. Other apps, on the other hand, are not justified in taking any additional private user data than what is necessary to provide the service.