China warns US of 'all necessary measures' over Huawei rules

Published 2 Years Ago on Monday, May 18 2020
By Inside Telecom Staff 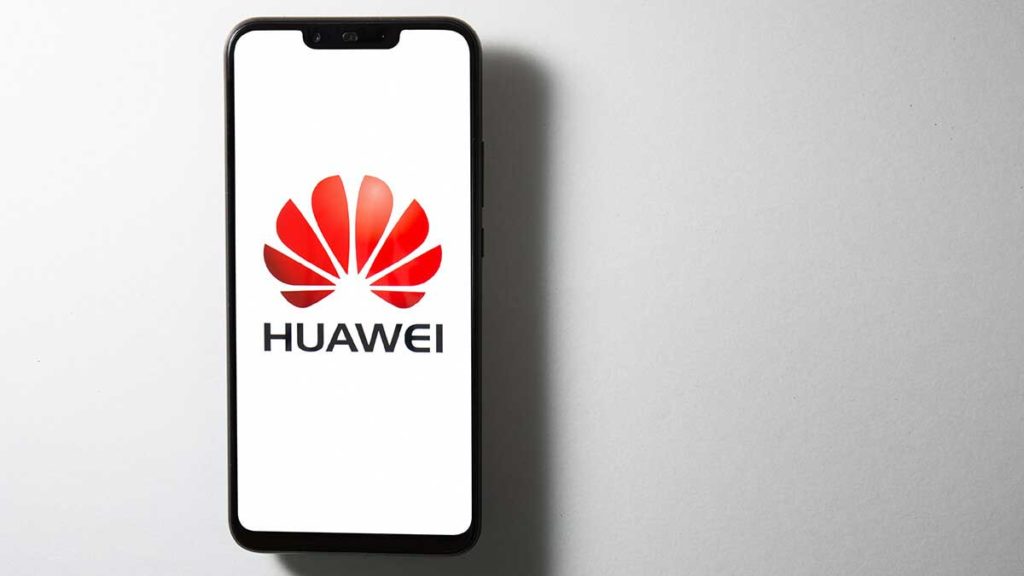 BEIJING (AP) — China’s commerce ministry says it will take “all necessary measures” in response to new U.S. restrictions on Chinese tech giant Huawei’s ability to use American technology, calling the measures an abuse of state power and a violation of market principles.

An unidentified spokesperson quoted Sunday in a statement on the ministry’s website said the regulations also threatened the security of the “global industrial and supply chain.”

“The U.S. uses state power, under the so-called excuse of national security, and abuses export control measures to continuously oppress and contain specific enterprises of other countries,” the statement said.

China will “take all necessary measures to resolutely safeguard the legitimate rights and interests of Chinese enterprises,” it said.

Under the new rules, foreign semiconductor makers who use American technology must obtain a U.S. license to ship Huawei-designed semiconductors to the Chinese company.

Chip design and manufacturing equipment used in the world’s semiconductor plants is mostly U.S.-made, so the new rule affects foreign producers that sell to Huawei and affiliates including HiSilicon, which makes chips for supercomputers with scientific and military uses. The U.S. Commerce Department said foreign foundries would be granted a 120-day grace period for chips already in production.

U.S. Commerce Secretary Wilbur Ross said Friday that Washington wants to prevent Huawei from evading sanctions imposed earlier on its use of American technology to design and produce semiconductors abroad.

Huawei Technologies Ltd., China’s first global tech brand and a maker of network equipment and smartphones, is at the center of a U.S.-Chinese conflict over Beijing’s technology ambitions.

American officials say Huawei is a security risk, which the company denies.

It wasn’t clear what form China’s response would take, but the sides are already deep in conflict over U.S. accusations of copyright theft and unfair trading by firms in China’s heavily state-controlled economy.