Published 2 Years Ago on Tuesday, Jun 09 2020
By Inside Telecom Staff 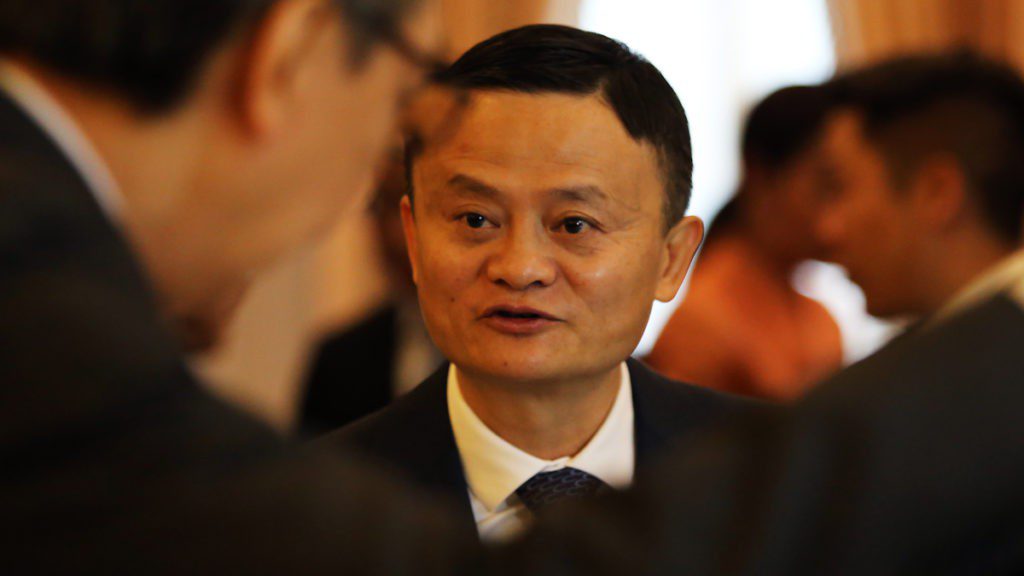 BEIJING (AP) — As the coronavirus spread, the world’s richest communist dug into his deep pockets.

Jack Ma, founder of e-commerce giant Alibaba Group and a member of the ruling Communist Party, helped to pay for 1,000 ventilators delivered to New York in April. Ma’s foundation also is giving ventilators, masks and other supplies in Africa, Latin America and Asia.

The pandemic marks the debut of China’s business elite as global humanitarian donors alongside their American, European and Japanese counterparts. Ma, Alibaba and other Chinese companies and tycoons are donating hundreds of millions of dollars of medical supplies, food and cash in dozens of countries.

Video service TikTok has promised $250 million to pay health workers and help others hurt by the outbreak. Tencent, operator of the popular WeChat messaging service, pledged $100 million and says it has sent masks and protective gear to 15 countries including the United States.

Other companies including computer maker Lenovo and electric automaker BYD Auto have given masks and other supplies. Haier Smart Home, a global appliance maker, says its factory in Pakistan is distributing food to neighbors.

That gives donors a chance to repair China’s image and gain credit with President Xi Jinping’s government, which faces criticism its secrecy and delay in responding to the virus that emerged in central China in December made the outbreak worse.

“No single country can handle this crisis independently,” Ma said during an online seminar organized by his foundation for African doctors to speak with Chinese experts who fought the outbreak.

This wave of Chinese donations is notable for “giving internationally, which is usually quite limited in scope,” said Edward Cunningham, who researches Chinese philanthropy at the Ash Center of Harvard University’s Kennedy School of Government, in an email.

Philanthropy in China has grown as its economy flourished but has been focused at home or on foreign universities with family connections to donors, said Cunningham.

American companies including Walmart Inc. and Amazon.com Inc. have given medical supplies and money in Africa, India and Latin America. Twitter CEO Jack Dorsey promised $1 billion and has announced donations in Africa, the Middle East, Asia and the United States. Cisco Systems Inc. donated to the World Health Organization and the United Nations.

Ma’s foundation is helping the African Centers for Disease Control and Prevention expand virus testing to 1 million people across the continent, according to John Nkengasong, director of the agency.

Africa, where experts fear health systems with limited resources will face a spike in infections, is a longtime diplomatic priority for Beijing. Chinese companies see the continent as a source of resources and its 1.3 billion people as an important market.

“We are extremely pleased and proud of the partnership with the Jack Ma Foundation,” said Nkengasong during the April 28 online seminar. He said some 1,600 medical workers from across Africa participated.

Giving can be politically fraught at a time when Beijing is mired in conflicts with the United States, Europe and its Asian neighbors over trade, technology, spying allegations and territorial claims.

The European Union’s foreign minister, Josep Borrell, wrote in March there was a “struggle for influence” under way through the “politics of generosity.”

Huawei Technologies Ltd., the biggest global maker of telecom switching equipment and the No. 2 smartphone brand, says it has given medical and communications technology, masks and other protective gear in more than 20 countries including Spain, Ireland, Zambia and South Africa.

U.S. officials say Huawei is is a security risk, which the company denies. Washington wants European and other allies to shun Huawei technology as they upgrade to next-generation telecoms networks.

Huawei didn’t directly answer a question about whether it was trying to influence official decisions but said in a written statement donations “will be guided by actual needs on the ground.”

Jack Ma’s foundation has promised supplies to all 54 African countries including 500 ventilators, 200,000 protective suits and 500,000 gloves.

“There is a sentimental impact among the populations who can see in China a country which values their health,” said Mame Goor Ngom, a political analyst and editor for Africa Check, an organization in Senegal that checks the accuracy of public claims.

Chinese donations in Ghana “cannot be compared with what the Americans gave out, but they got more publicity,” said Manasseh Awuni Azure, a Ghanaian commentator.

China faces complaints after Africans in the southern city of Guangzhou reported they were evicted from their homes, forcibly tested for the virus or suffered discrimination.

“The stigma of this violence cannot disappear so easily,” said Ngom.

Other companies have sent donations to the United States and other developed countries where they have few commercial interests.

Virus test kits paid for by Jack Ma’s foundation that arrived in Rwanda in March were “a much needed contribution,” said the country’s president, Paul Kagame, on Twitter. “I know the people of Rwanda join me in gratitude.”

Jack Ma, who retired as Alibaba chairman in 2019, is China’s richest entrepreneur, with a net worth of 275 billion yuan ($39 billion), according to the Hurun Report, which tracks the country’s wealthy. Tencent founder Ma Huateng, who is no relation, was No. 2 last year at 260 billion yuan ($37 billion).

The delivery of ventilators in New York, paid for by the family foundation of Ma’s former deputy, Joseph Tsai, and his wife, Clara, came as its governor, Andrew Cuomo, was complaining the 400 his state received from the federal government were inadequate.

Global technology and risk control “are the strongest in history,” Ma said in the online seminar. “It is up to us to decide whether we want to use this capacity to create division and isolation or use them to enhance cooperation and collaboration.”