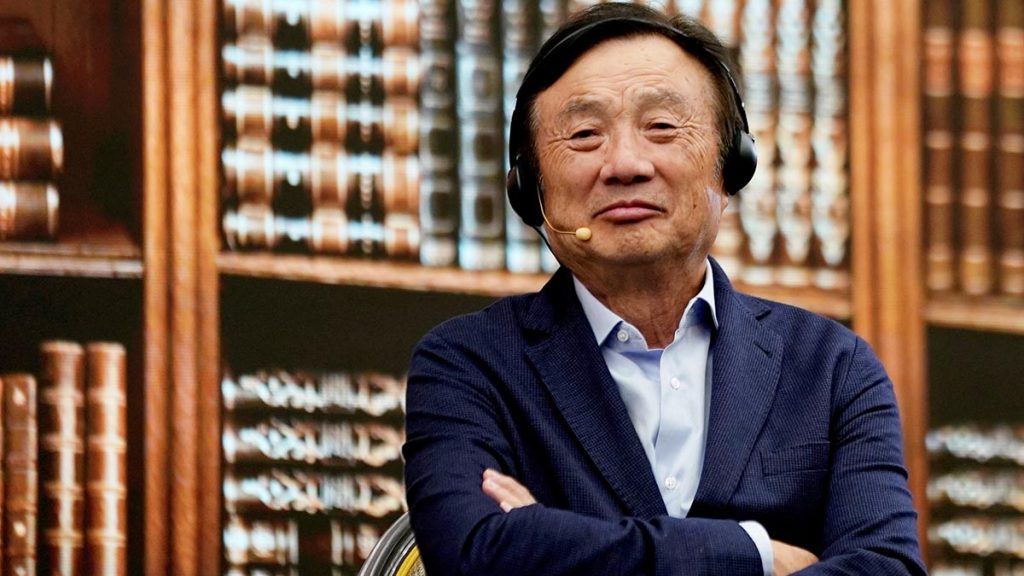 The founder of China’s Huawei Technologies has told employees the company must shift its focus from pursuing scale to ensuring profits and cash flow as the global economy enters a long period of recession, media reported on Tuesday.

“With survival the main principle, marginal businesses will be shrunken and closed, and the chill will be felt by everyone,” founder Ren Zhengfei wrote in an email to staff on Monday, the financial news outlet Yicai reported.

Huawei said the email was for employees and declined to comment further.

Yicai did not elaborate on whether Ren explained which businesses were “marginal” but said he said “surplus personnel” would be moved to reserve teams.

Ren also drew attention to the importance of the company’s traditional focus on information and communications technology (ICT).

“We must be clear that building ICT infrastructure is Huawei’s historical mission, and the more difficult the times are, the more we cannot waver,” he said.

Huawei would “give up completely” in some unspecified countries, while next year it would reduce “blind” investment and expansion and maintain an appropriate business rhythm, the report said.

The global economy would continue to decline over the next decade, while war, the “continued blockade” from the United States and the COVID-19 pandemic would leave “no bright spot in the world” in the next three to five years, Yicai cited Ren saying.

The United States put Huawei on an export blacklist in 2019 that barred it from accessing critical technology of U.S. origin, hurting its ability to design chips and source components from outside vendors. The United States says Huawei is a security risk, which the company has denied.

Huawei’s first-half results showed a 52 percent drop in profits to 15.08 billion yuan, according to Reuters calculations, with a weak economy, COVID disruption and supply chain challenges hurting the company’s device business that sells smartphones and laptops.

Ren mentioned the company’s cloud computing, digital energy and smart car businesses as areas where the company should see development, according to the report.

Ren said the outlook for the company was uncertain beyond the next couple of years.