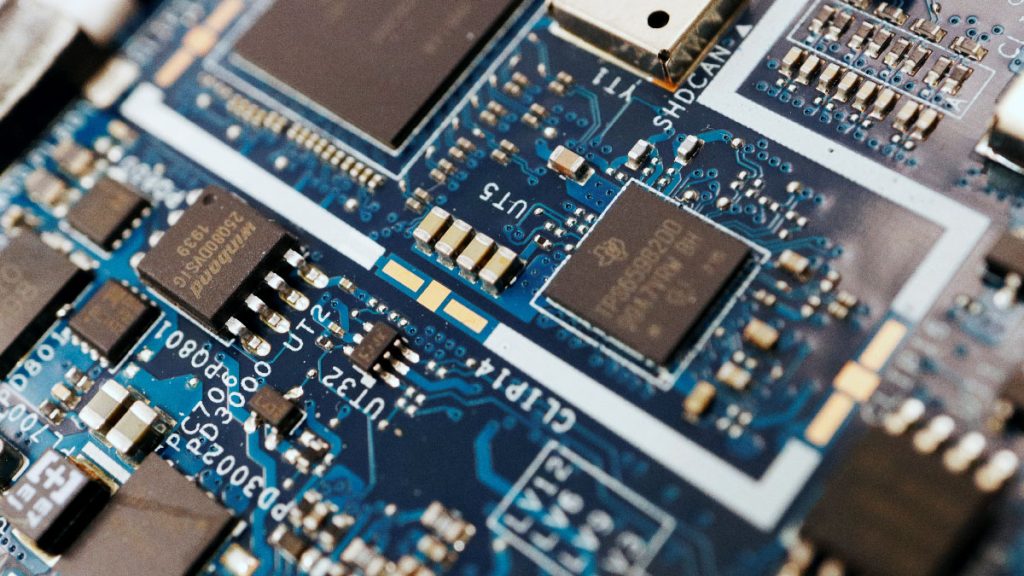 That places it close to rival Micron, which last month said it aimed to start mass production of its 232 layer chip by the end of the year.

A YMTC spokesperson declined to comment on the Global Times report.

Industry experts say that while YMTC will unlikely launch mass production of the chip any time soon, it nevertheless marks a breakthrough for the company.

The company’s market share remains in the single digits, but it is aggressively expanding production capacity and R&D with the help of state subsidies.

Toby Zhu, who tracks China’s chip sector at research firm Canalys, says that while the YMTC’s revenue has improved over the years, gaps remain between it and market leaders.

Once a little-known player backed by the ailing Chinese state-conglomerate Tsinghua Unigroup, YMTC has attracted attention in the chip industry for its fast advancements in R&D.

Bloomberg reported in March that phone maker Apple Inc was considering using YMTC as a memory chip supplier, which would mark a major boon for the upstart company.

Reuters reported earlier this week that Washington, citing a growing threat from China, is considering placing restrictions on companies that supply to YMTC, forbidding equipment makers from selling parts to the company that enable it to manufacture chips at 128 layers and above.

The restrictions, if enacted, could rattle YMTC’s ambitions to grow its business, not unlike how sanctions in 2020 rattled Chinese phone maker Huawei Technologies Co Ltd