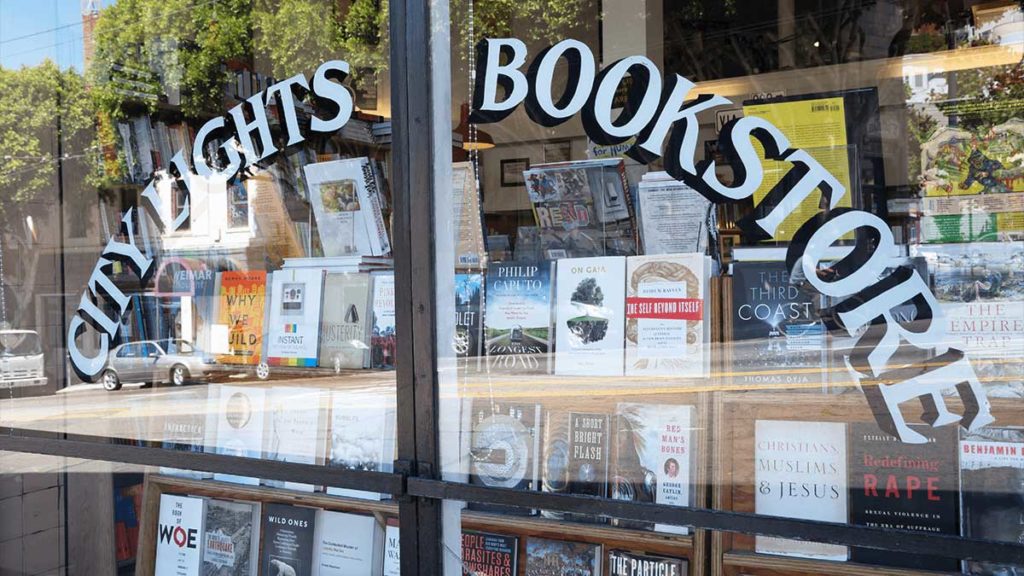 NEW YORK (AP) — One of the world’s most famous independent booksellers, City Lights Bookstore in San Francisco, was in dire financial shape because of the coronavirus outbreak and asked for help.

“Knowing that City Lights is beloved is one thing, but to have that love manifest itself with such momentum and indomitable power, well, that’s something I don’t quite know how to find words for,” City Lights CEO Elaine Katzenberger wrote in a recent posting on the store’s website. “The fiscal support we’re receiving here will help stabilize us for the next couple of months, and that will enable us to begin planning for the future.”

Numerous stores around the country have been forced to shut down and have turned to GoFundMe campaigns to survive. They include Posman Books in New York and Atlanta; Old Firehouse Books in Fort Collins, Colorado; and another San Francisco institution, Marcus Books, a black-owned store founded 60 years ago. At the same time, bestselling novelist James Patterson has launched a fundraising initiative for independent stores, and personal pledged $500,000. The online bookstore www.bookshop.org has raised more than $500,000 for independent sellers.

City Lights was co-founded in 1953 by the poet Lawrence Ferlinghetti and holds a special place in local and international literary history. The store and its publishing arm were essential in the careers of Allen Ginsberg, Jack Kerouac and other Beat writers and City Lights remains a favorite meeting place for progressive artists and thinkers.

“I wanted to tell him what I could about the absolute torrent of love and support we’ve received since the launch of this campaign … but to be honest, I found it impossible to describe,” she wrote. “We sat in silence a while, and then Lawrence asked me, ‘When is the store going to open up again?’ and I had to say, ‘We still don’t know… nobody knows what happens next,’ and then we sat in silence a while more.”