Published 3 Years Ago on Friday, Dec 27 2019
By Inside Telecom Staff 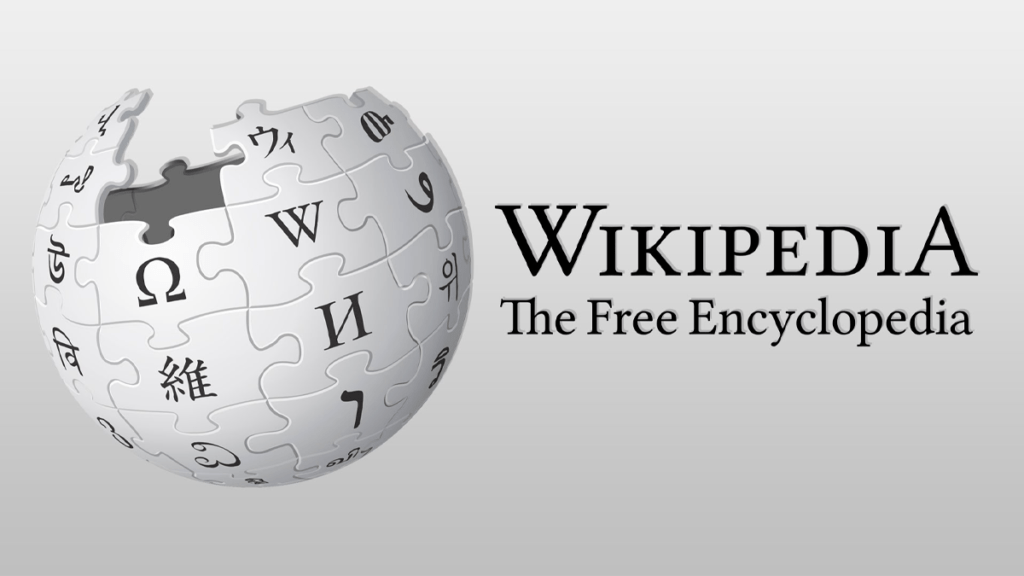 Turkey blocked Wikipedia in April 2017, accusing it of being part of a “smear campaign” against the country, after the website refused to remove content that allegedly portrayed Turkey as supporting the Islamic State group and other terrorist organizations.

Access to Wikipedia and all its language editions was blocked under a law that allows the government to ban websites it deems pose a national security threat.

Wikipedia declined to remove content from the community-generated site, citing its opposition to censorship. It petitioned the Constitutional Court in May 2017 after talks with Turkish officials and a challenge in lower courts failed.

The Anadolu Agency reported that the Constitutional Court decided the ban amounted to a violation of freedom of expression. The justices voted 10-6 in favor of Wikipedia, the agency said.

Many Turks have found ways to circumvent the ban on Wikipedia and other blocked websites.