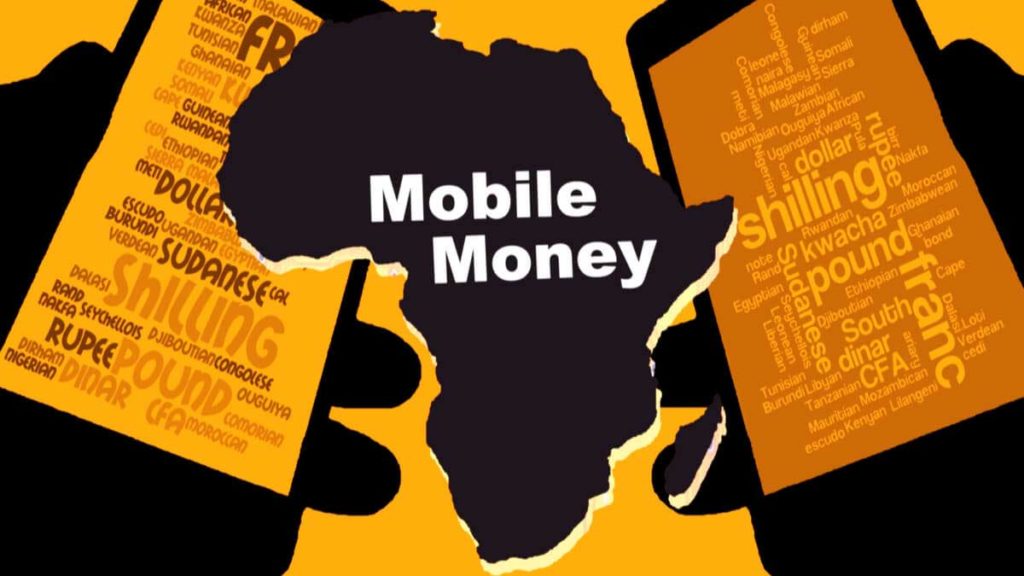 African countries long served by traditional banks are experiencing a huge digital financial transformation amid Covid-19. The move – initially used to control the spread of the virus – might position Africa as an international leader in digital banking which will boost the digital economy.

According to the GSMA report entitled “State of the Industry Report on Mobile Money 2019”, 50 million new accounts were registered in Sub-Saharan Africa and mobile money deployments were live in 95 countries. In 2019, Africa had over 1billion mobile money accounts registered and 57% of Digital transaction values have been exceeding cash-in/out values. According to the same report, mobile money appeared in Sub-Saharan Africa in 2008 and it has faced a significant increase over the past years.

M-Pesa launched in 2007 by Vodafone Group PLC and Safaricom has been dominating the market in Kenya. In addition, more than 37 million people have been using the technology across seven African countries, according to The National. This tool enabled Kenya to position itself as one of the highest mobile rates with 60% of the population having access to mobile money services. A significant amount of mobile-money transfers are made via SMS as most Kenyan’s do not have Internet-enabled phones.

On March 18, 2020, a press release by The Bank of Ghana Monetary Policy Committee states, “The bank has agreed with banks and mobile money operators on measures to facilitate payments that are more efficient and promote digital forms of payments for the next three months”.

MSF Africa, a gateway to send money to mobile wallets in Africa, covers 200 million mobile money recipients across all major networks. Launched in Uganda in 2013, East-Africa based Fintech Company Beyonic has been acquired by MSF Africa late June 2020. Enterprises that operate in Ghana, Uganda, Tanzania, Kenya, and Rwanda benefit from Beyonic’s digital payments services provider. Dare Okoudjou, MSF Africa founder and CEO said “Since being founded in 2009, the Fintech company has built a “network of networks” by enabling interoperability between 200 million mobile money wallets across different platforms in 34 markets in Africa”, according to Quartz Africa.

According to the The World Bank Global Findex 2017, Africa has the largest number of the world’s unbanked population. However, the Mckinsey report estimated that more than 50% of the African continent inhabitants would secure access to banking services in 2020.