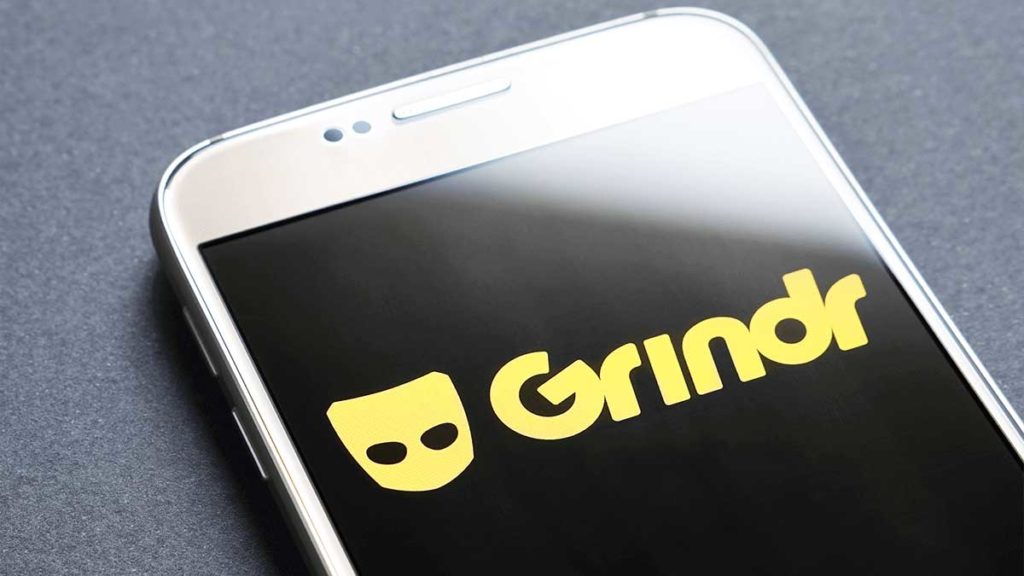 Published: January 15, 2020 by Inside Telecom Staff

“The situation is completely out of control,” the council said, urging European regulators to enforce the continent’s strict General Data Privacy Regulation, or GDPR. It said the majority of the apps did not present users with legally-compliant consent mechanisms.

The council took action against some of the companies it examined, filing formal complaints with Norway’s data protection authority against Grindr, Twitter-owned mobile app advertising platform MoPub and four ad tech companies. Grindr sent data including users’ GPS location, age and gender to the other companies, the council said.

Twitter said it disabled Grindr’s MoPub account and is investigating the issue “to understand the sufficiency of Grindr’s consent mechanism.”

Grindr did not immediately respond to a request for comment.