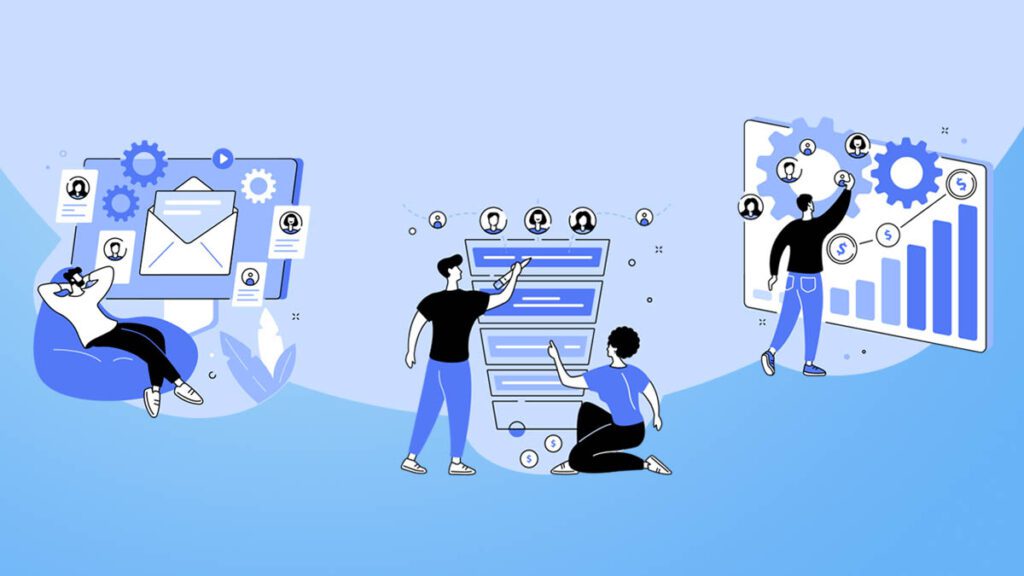 At the height of the COVID-19 pandemic, brick and mortar businesses suffered the most due to worldwide lockdown measures enacted, while other businesses took a significant hit to their earnings as global supply chains were exhausted.

These circumstances outlined the world’s technological readiness in the wake of crises, or lack thereof; but while many companies scrambled to accelerate their technological and digital capabilities to be able to remain afloat, more still needs to be done.

With that in mind, one of the most in-demand technologies to alleviate the difficulties of small and mid-sized businesses is digital automation.

According to a recent report conducted by U.S.-based tech company Zapier, 66 percent of small and mid-sized businesses (SMBs) say digital automation is essential for running their business.

The report – based on findings from a survey of 2,000 U.S. knowledge workers from SMBs – revealed that the need for digital automation stems from allowing them to quickly adapt to unexpected crises, compete with larger businesses, and empower workers to spend less time on busy work and more time on creative and strategic projects.

“This past year many businesses fearful of losing their ability to stay open, had to quickly learn how to take their business online in a matter of days, not weeks or months. For many, this meant using a variety of new, digital tools, and figuring out how to make them work together — quickly,” said Wade Foster, co-founder and CEO of Zapier.

With that in mind, 63 percent of respondents considered that digital automation allowed their company to quickly pivot as a result of the pandemic. In parallel, 88 percent of SMBs saw that the technology allows them to compete with larger companies by enabling them to move faster, reduce errors and offer better customer support.

To that effect 66 percent of respondents found that online automation has helped them to become more productive at work, while 65 percent experienced less work-infused stress due to the migration of manual tasks to the technology, which resulted in 63 percent of employees being able to fight off burnout.

“Many rely on automation to make this technology work together and create scalable processes. As a result, businesses and knowledge workers alike are benefiting from automation,” Foster added.

According to the report by Zapier, some of the most common use cases for automated workflows include:

Automation no longer represents the fear of losing human jobs, but rather a tool that greatly allows companies to compete on a broader scale, all while creating a more productive and task-oriented workforce.