Discord bails on $10bn acquisition by Microsoft, with plans to go public 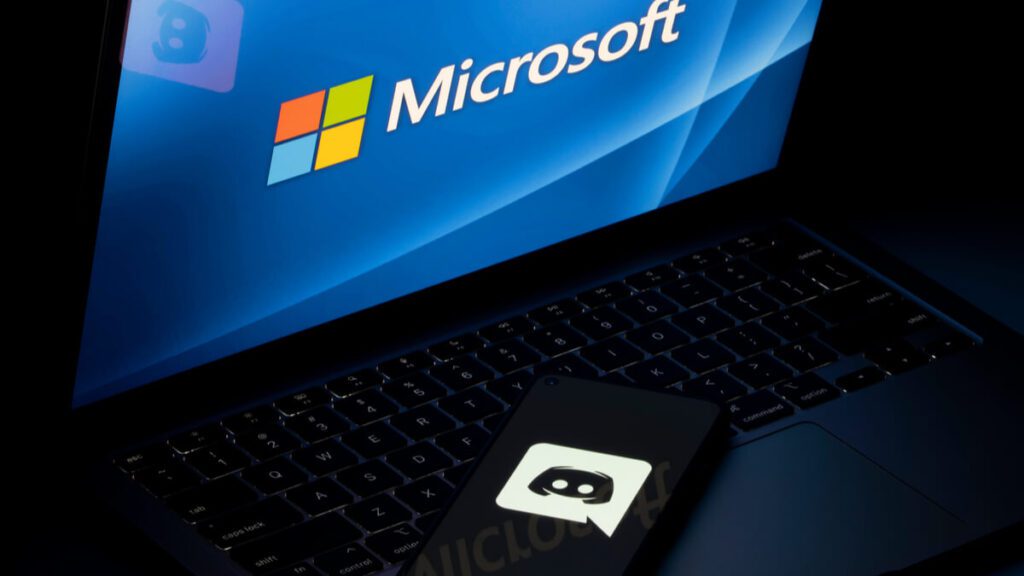 Popular gaming and community chat app Discord Inc. has pulled out of talks to be acquired by tech giant Microsoft Corp, as the company looks to go after an initial public offering at a later stage, The Wall Street Journal reported citing people familiar with the matter.

But while negotiations between both parties ended without a reaching an agreement, it is still possible that the deal might be reignited in the future, WSJ’s sources added.

Earlier last month, both WSJ and Bloomberg reported that Discord had reached advanced stages of negotiations with Microsoft for a bid of $10 billion.

With Microsoft’s market value reaching almost $2 trillion, the company has been on the lookout for companies to acquire bolstering its portfolio across the board, with hopes of adding the gaming-oriented chat app to its arsenal to better place itself within the chat market.

The tech mammoth had already attempted to acquire parts of Chinese video sharing app TikTok, following a trade spat kicked off by the previous Trump Administration with Beijing, that spilled over onto Chinese tech giants.

According to numbers provided by TechCrunch back in December, Discord – which boasts a userbase of more than 100 million people per month – landed an additional $100 million in funding, taking its valuation to $7 billion, doubling its initial value six months ago.