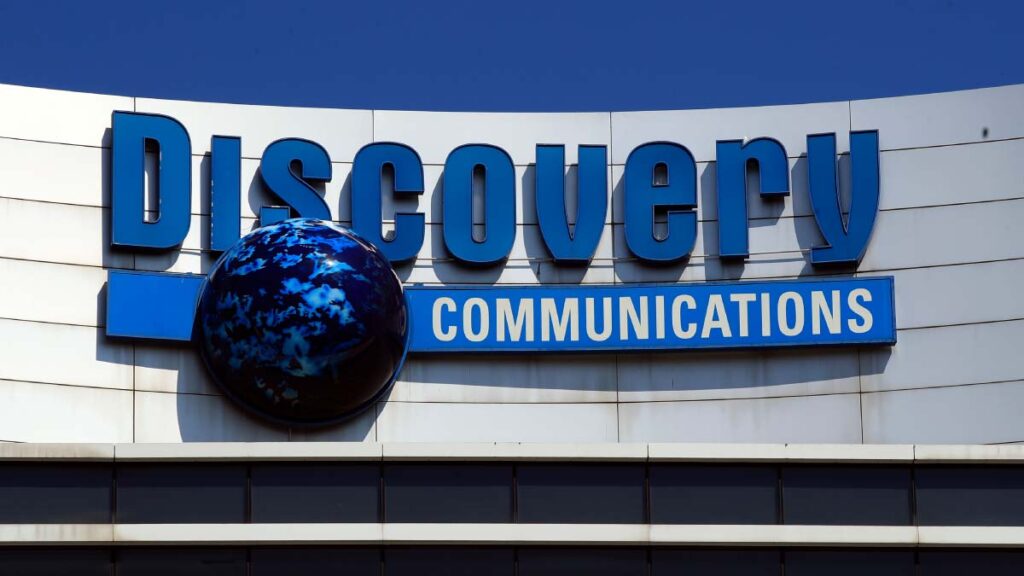 Published: December 03, 2020 by Inside Telecom Staff

Discovery is joining the increasingly crowded streaming fray with its own reality-focused service Discovery Plus that will include shows from the Food Network, HGTV, TLC and its other networks. It launches Jan 4.

The service will cost $5 a month with ads and $7 a month without ads. By comparison, the ad-free Disney Plus costs $7 a month and Netflix’ most popular plan costs $14 a month.

Each account will include up to five user profiles and support four concurrent streams. Discovery said the service will be available on “major platforms,” connected TVs, web, mobile and tablets, but it didn’t specify which services would carry it.

Discovery CEO David Zaslav first announced the streaming service in late 2019, but did not provide details until now.

Verizon customers will get a year free of the service, similar to the deal that Verizon did when Disney Plus launched in late 2019.

Discovery Plus joins a slew of new streaming services started to challenge traditional TV providers and dominant streaming services like Hulu and Netflix over the past year, including Disney Plus, Apple TV Plus, HBO Max and Comcast’s Peacock service. CBS recently rebranded its CBS All Access service as Paramount Plus, relaunching in 2021.

The service will role out in 25 countries in 2021 including Italy, Spain, U.K. and Ireland as well as India.