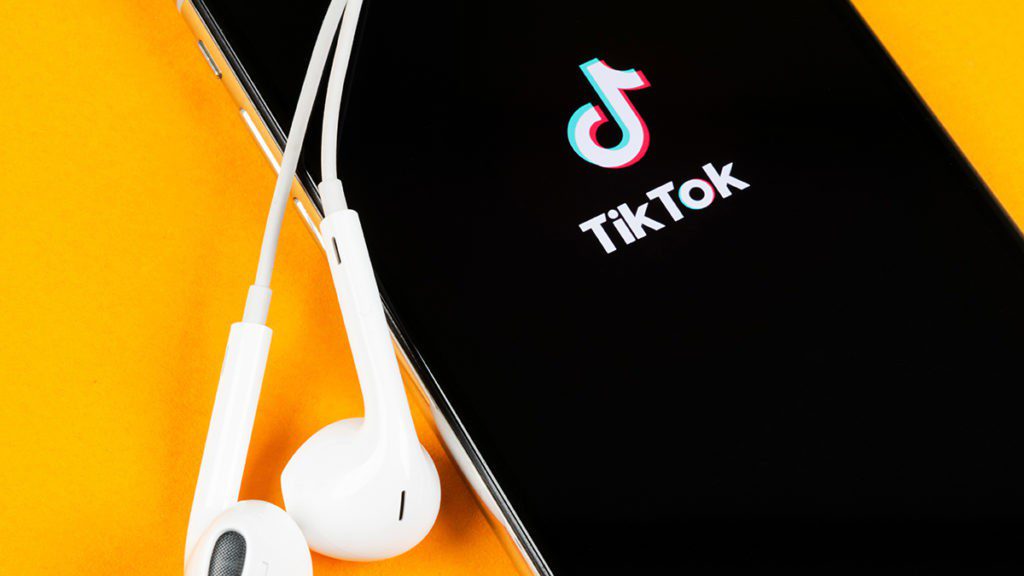 TikTok privacy settings and security have been called into question by a Dutch data protection authority. Amid the growing popularity of TikTok – ByteDance Ltd’s social media app – the increasing number of younger users has raised concerns about data privacy. As such, the clarity, user friendliness, and navigation features for children will be investigated.

As the second most downloaded app of April 2020, second to Zoom, TikTok has caught the attention of a Dutch Privacy Probe. The authority said “A huge number of Dutch children clearly love using TikTok”, adding that an investigation into the privacy settings is needed.

Deputy chairman of the Dutch authority, Monique Verdier, said that they will examine TikTok privacy policy and settings to see whether it meets the General Data Protection Regulation, or GDPR standard. “We’ll also check whether the information TikTok provides when children install and use the app is easy to understand and adequately explains how their personal data is collected, processed, and used” Verdier said in an official statement.

In an emailed statement, TikTok said that it takes their audiences’ privacy and data security very seriously, especially their younger users and are “fully cooperating” with Dutch authorities.

The Beijing-based company has been under constant speculation from U.S policy makers. They have called into question whether TikTok privacy concerns and data security pose any threat to national security. The company outright denies that user data is at any risk or that they are controlled by the Chinese government.

Under the EU’s data protection laws, which are among one of the most stringent in the world, data protection authorities have the ability to fine companies as much as 4% of their global annual sales. This however, is reserved for the most serious violations of data. The regulator has said that the results of the investigation are to be revealed later this year.