Published 2 Years Ago on Monday, Mar 15 2021
By Inside Telecom Staff 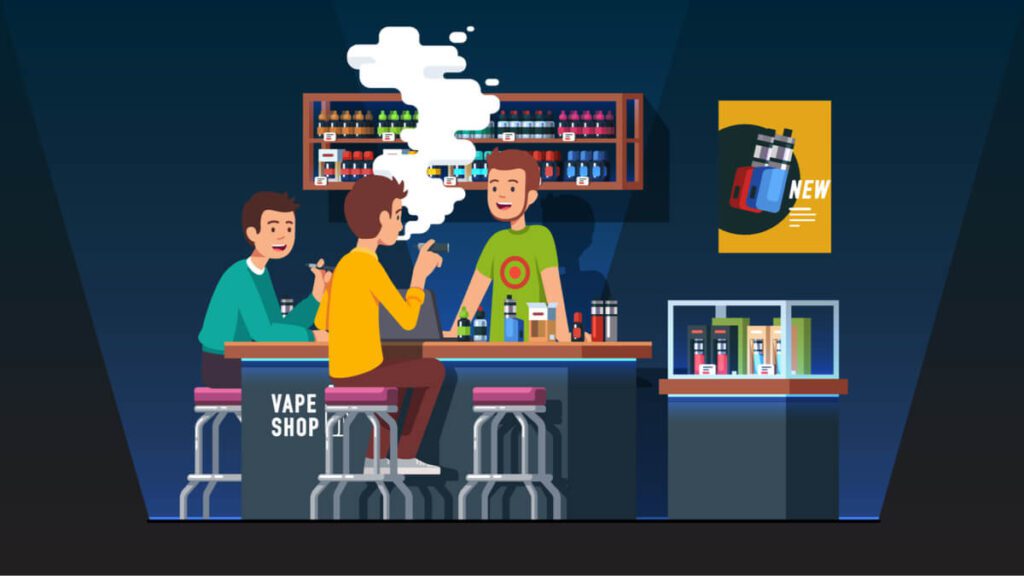 While smoking has been a phenomenon for many centuries in human history, e-cigarettes are still in their nascent years, only being introduced in the later part of the 21st century.

While its emergence was relatively low, and only used by chain smokers looking for a way out, the explosive rise of JUUL really propelled the e-cigarette industry into the forefront; with brands popular brands jumping on the bandwagon to develop their own versions of the nicotine concentrated machine.

According to numbers by the World Health Organization (WHO), every year, eight million people die from tobacco use, with 1.2 million of these deaths being a result of the inhalation of second-hand smoke.

Thus, the dangers of conventional cigarettes for those who smoke them and even for those who do not are a key factor behind the increase in the global e-cigarette market size from $15.7 billion in 2019 to $39.0 billion by 2030, at a 9.2 percent CAGR during 2020–2030, a report by India-based P&S Intelligence revealed.

“This is because apart from nicotine, the key neuro-stimulant, tobacco contains more than 4,000 other harmful chemicals that cause asthma, chronic bronchitis, and lung cancer. Therefore, the e-cigarette market is growing on account of the promotion of such products as a less-harmful variant than conventional cigarettes; the liquid in such devices, called the e-juice, does not contain tobacco,” the report noted.

It also added that since e-cigarettes do not contain butts or create ash, therefore are considered environment friendly as well.

P&S Intelligence found that the younger generations are the most liable to get attracted to e-cigarettes and their various flavors. This is partly because the product enjoys widespread acceptance in public places where conventional cigarettes are banned.

The report found that vaporizers were the most popular products being sold, with the demand for them significantly increasing among women, with the biggest market being North America and Asia-Pacific (APAC), as market players engage in extensive online product promotions and ads.

However, the COVID-19 pandemic was the Achilles heel of the industry, as the world took a more health-oriented approach to their habits.

“The e-cigarette market growth has slowed substantially during the COVID-19 pandemic because of the lockdowns and movement restrictions around the world. Being the starting point of the crisis, China has been under an intense lockdown, which is why the supply of e-cigarettes around the world has taken a bad hit,” the report said.

It added that even people are not spending on non-essential goods, as they are under financial stress due to unemployment and reduced salaries.

“Tobacconists have been the largest category in the e-cigarette market till now, under segmentation by distribution channel. They are specialists in such products and offer a hands-on experience to users, which is why they account for the highest sales,” P&S Intelligence highlighted.

According to the study, North America is expected to witness the highest value CAGR in the e-cigarette market during this decade, of 9.8 percent. The younger generation in the U.S. and Canada is getting rapidly attracted to e-cigarettes because of their availability in vivid designs and flavors and effective marketing strategies by tobacco companies.

In addition, older people are rapidly switching from conventional cigarettes to these electronic variants with the increasing awareness of the harms of the former.