Published 2 Years Ago on Monday, Oct 05 2020
By Inside Telecom Staff 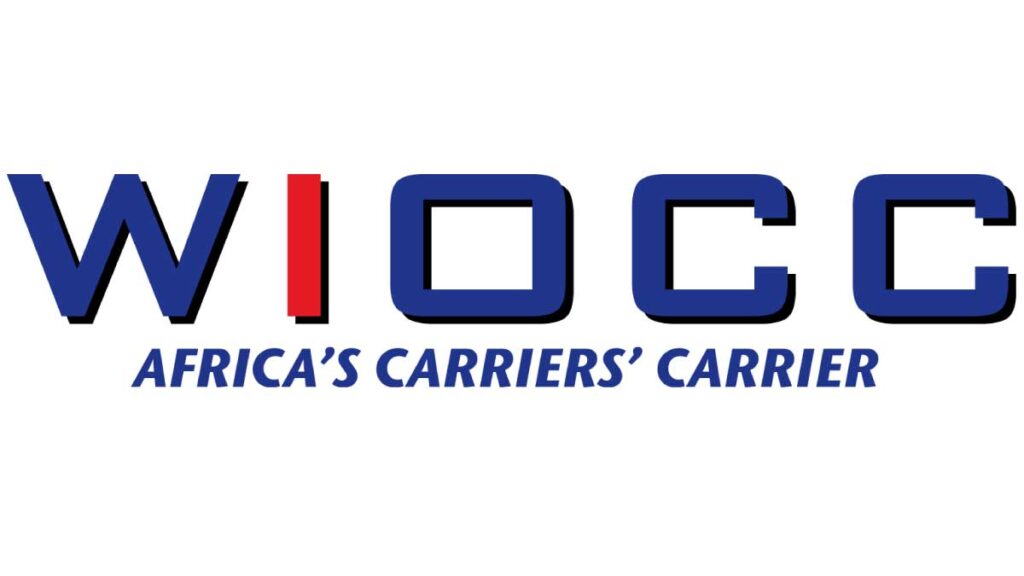 Private Infrastructure Development Group (PIDG) company, the Emerging Africa Infrastructure Fund (EAIF/the Fund) has loaned US$40 million over 10 years in a debt package of US$100 million raised by the West Indian Ocean Cable Company (WIOCC). The new finance is part of the company’s corporate development programme. It is forecast to involve capital spending of at least US$379 million across Eastern and Southern Africa. Financial close was achieved on 25th September.

Details of the company’s investment will be announced at a later date.

Proparco, the French development finance institution was the transaction’s mandated lead arranger of the debt finance and is lending US$60 million of the US$100 million.

WIOCC was founded in 2008 to hold a stake in the EASSy greenfield submarine cable system serving East Africa. It has grown to become a regional leader in the telecom industry in Africa. Estimated to hold 20% of the African connectivity market, it provides end-to-end international connectivity within Africa. WIOCC offers a fully integrated submarine and terrestrial fibre-optic network around and inside the African continent. Its network extends to 55,000km of terrestrial fibre interconnecting 550 locations across Africa.

Olivia Carballo, a Director at EAIF’s managers, Ninety-One, says; “The announcement of EAIF’s support for WIOCC marks the Fund’s third investment in the African telecommunications industry this year. WIOCC’s expansion will stimulate enterprise and strengthen Africa’s digital infrastructure. Growing Africa’s communications infrastructure is vital to its long-term economic development and in assisting recovery from the global downturn caused by Covid-19. WIOCC can play a key role in helping Africa rebuild. ”

WIOCC’s business is leasing capacity to large-scale telecommunications operators and from long-term maintenance contracts. It runs its own network operations centre providing customer support on a 24/7 basis. The centre has its main base in Nairobi and a backup facility in Johannesburg.

The company says that the new investment will grow its customer base, create a more competitive market and contribute to downward pressure on wholesale and retail prices. It is expected to support more than 200 direct jobs over the next 5 years and WIOCC plans to develop vocational IT training for women, in order to further facilitate gender-balance in its workforce.

According to The World Bank, only 22% of the population of Africa has internet access.* EAIF’s loan contributes towards achieving two of the most critical Sustainable Development Goals (SDGs); SDG 8 is Decent Work and Economic Growth and SDG 9 is Industry, innovation and infrastructure. Both SDGs are fundamental to building more resilient and stable economies.

White & Case acted as international legal counsel to the lenders and Analysys Mason advised on market and technical matters.

The Emerging Africa Infrastructure Fund provides a variety of debt products to infrastructure projects promoted mainly by private sector businesses in Africa and parts of the Levant. The Fund helps create the infrastructure framework that is essential to sustained economic stability, business confidence, job creation and poverty reduction. It has to date supported 75 completed infrastructure projects across nine sectors in over 20 African countries. As of the end of 2018 the Fund had invested US$20.082 billion. EAIF is part of PIDG. EAIF was established and substantially funded by the governments of the United Kingdom, The Netherlands, Switzerland, and Sweden. It raises its debt capital from public and private sources, including Allianz, the global insurance and financial services company; Standard Chartered Bank; the African Development Bank; the German development finance institution, KFW,and FMO, the Dutch development bank. EAIF is managed by Ninety One.

The Private Infrastructure Development Group (PIDG) is an innovative infrastructure development and finance organisation which encourages and mobilises private investment in pioneering infrastructure in the frontier markets of sub-Saharan Africa and south and south-east Asia to promote economic development and combat poverty. PIDG delivers its ambition in line with its values of opportunity, accountability, safety, integrity and impact. Since 2002, PIDG has supported 157 infrastructure projects to financial close and provided 209 million people with access to new or improved infrastructure. PIDG is funded by six governments (the UK, the Netherlands, Switzerland, Australia, Sweden, Germany) and the IFC. PIDG TA can provide technical assistance and capital grants to the PIDG companies to meet a range of needs associated with an infrastructure project’s life-cycle. PIDG TA can also provide up-front viability gap funding grants to support PIDG projects that require concessional funding to make a project with strong development impact financeable.

Ninety One is one of the largest third party investors in private equity, credit, public equity and sovereign debt across the African continent. The Emerging Africa Infrastructure Fund (EAIF) is managed by and fully integrated into Ninety One’s African investment platform. Ninety One manages the entire process on behalf of the EAIF. It markets the Fund, seeks projects, evaluates loan applications, including due diligence, manages transaction administration and monitors the loan portfolio. Since May 2016, when it was awarded the management mandate, Ninety One and its EAIF team have closed over 20 infrastructure transactions with a capital value of USD 650m. The team also led EAIF’s last round of fundraising, raising US$385 million, including US$100 million from Allianz Global Investors and US$50 million from Standard Chartered, a long-standing lender to EAIF.

Ninety One is  an independent, active global asset manager listed on the London and Johannesburg stock exchanges. Established in South Africa in 1991, as Investec Asset Management, the firm was a pioneer in emerging markets in Africa. In 2020, almost three decades of organic growth later, the firm de-merged from Investec Group and became Ninety One. Today, Ninety One offers distinctive, active strategies across equities, fixed income, multi-asset and alternative investments to institutions, advisors and individual investors around the world.