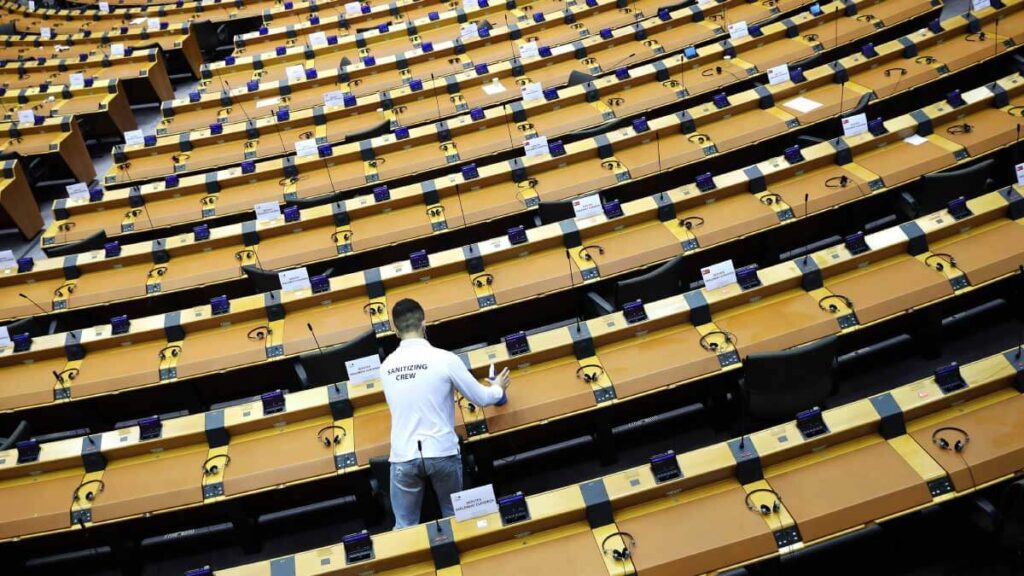 Published: November 10, 2020 by Inside Telecom Staff

The European Union on Monday agreed to tighten up rules for the sale and export of cybersurveillance technology.

EU lawmakers and the European Council reached a provisional deal to update controls of so-called dual use goods such as facial recognition technology and spyware to prevent them from being used to violate human rights.

Under the new rules, European companies will have to apply for government licenses to export certain products and they’ll have to meet criteria that have been beefed up to include requirements to consider whether the sale poses a risk to human rights.

EU countries will also have to be more transparent by publicly disclosing details about the export licenses they grant. And the rules can also be swiftly changed to cover emerging technologies.

Dual use technology could also include high-performance computers, drones and certain chemicals.

“Today is a win for global human rights. We have set an important example for other democracies to follow,” Marketa Gregorova, a European Parliament lawmaker who was one of the lead negotiators, said in a statement. “Authoritarian regimes will no longer be able to secretly get their hands on European cyber-surveillance.”

The agreement comes after years of negotiations and still needs formal approval from the European Parliament and other bodies but that’s expected to be a formality.