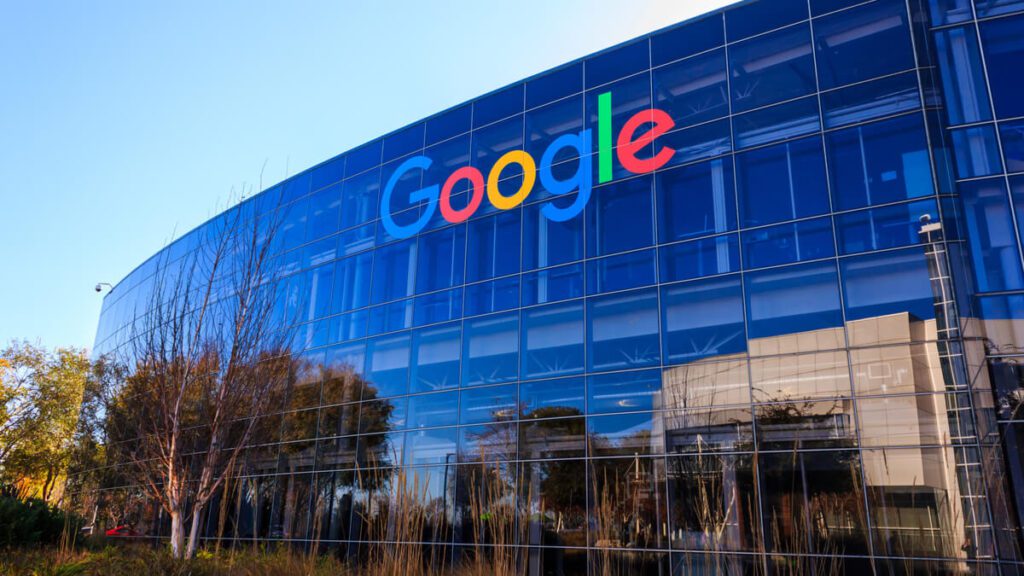 The European Union’s move on Tuesday to investigate Google over alleged antitrust behavior in the digital ad tech sector is the bloc’s latest crackdown on U.S. tech giants. Here’s a look at enforcement actions taken by the EU’s competition commissioner, Margrethe Vestager, in recent years, as well as actions by U.S. antitrust regulators and states.

June 2021: The EU commission opens a formal investigation into whether Google stifles competition in the digital ad technology market by favoring its own ad services for buying display ads at the expense of rival services.

December 2020: Google’s acquisition of fitness gadget maker Fitbit for $2.1 billion is cleared by the EU Commission after it promised to restrict user data and ensure Android phones work with other wearable devices for at least 10 years. Human rights and consumer groups had called on authorities to block the deal over privacy and antitrust concerns.

October 2020: The U.S. Justice Department and about a dozen states file a groundbreaking antitrust suit against Google, accusing the company of abusing its dominance in online search and advertising.

2019: EU Commission fines Google 1.49 billion euros (now $1.8 billion) for abusing its dominant position as a broker for online search ads, including imposing anticompetitive contracts on third-party websites such as newspapers and blogs that prevent rival search sites from placing their own search ads on these sites.

2017: EU commission fines Google 2.42 billion euros for unfairly favoring its own online shopping recommendations in its search results and demanded it changes the way it provides search results in Europe. Google is appealing all three cases.

November 2020: The EU Commission files charges against Amazon.com accusing it of using internal data from independent merchants on its platform to unfairly compete against them with its own products. The commission also opens a second investigation into whether the e-commerce giant gives preference to some products and sellers that use its logistics and delivery systems.

April 2021: The EU Commission charges Apple with violating the bloc’s competition rules in the music streaming market by imposing unfair rules for rivals to its Apple Music service in its App Store. Apple’s practice of forcing app developers selling digital content to use its in-house payment system charging a 30% commission and its rule forbidding app makers from telling users about cheaper ways to pay ends up raising costs for consumers and limiting their choices, the commission said. Apple has until mid-July to respond to the commission.

June 2020: EU Commission opens an investigation into Apple’s payment platform over concerns its practices distort competition by limiting choice and innovation and keeping prices high. It also opens another investigation into the App Store that eventually results in the music streaming charges.

June 2021: The EU Commission starts a formal investigation of Facebook’s use of data in the classified advertising market, while the U.K.’s competition watchdog opens a parallel investigation. Vestager says regulators are looking into whether the “vast troves of data” that Facebook collects on users and their interests gives it an “undue competitive advantage” in the online classified ads sector. The commission is looking specifically at the possibility that Facebook collects data on what users are interested in based on how rival classified ad sites are advertising their services to Facebook users, and whether the company uses that data to tailor its own classified offering, Marketplace, to outcompete rivals.

December 2020: The U.S. Federal Trade Commission, joined by nearly every U.S. state, brings a big antitrust suit against Facebook, accusing it of abusing its market power in social networking to crush smaller competitors. The suit seeks remedies that could include a forced spinoff of its popular Instagram and WhatsApp messaging services.