Everything you need to know about the Android 12 update 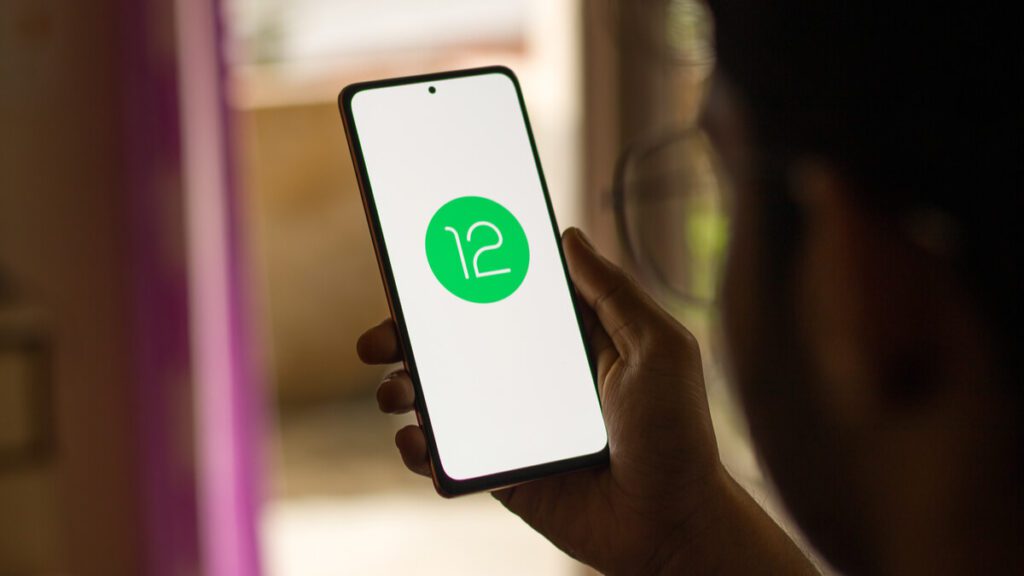 The three main pillars that Google focused on with their newest operating system are a brand new and evolved UI, better security, and much needed feature improvements.

Google is taking steps to assure their users data are kept with security and privacy, and it seems they have been listening intently. For one thing, users now have an indicator at the top of the screen that indicates whether the microphone and camera are on, as well as the option to switch both off across all apps.

Android has also implemented a privacy dashboard that gives users complete knowledge of which apps are gathering what data on the user’s phone, as well as which apps were using the mic and camera.

Users also can completely delete the last 15 minutes of your search history. A nifty new feature, however, it doesn’t really increase one’s protection against third parties.

One thing the Beta is missing is the infamous App tracking Transparency feature, but maybe later updates will bring that in.

An improved API that gives the user smoother, seamless controls in navigating their phone. No more having to wait for a notification to completely disappear before opening another app, a common complaint from older systems. Now users can click and swipe through fluidly and with instant response time.

Swiping down the quick edit the toggles, which are in big and easy to read buttons, settings, switching and adding user accounts. The Android 12 update also allows users access to Google Wallet and Smart Home controls, as well as toggled for camera and microphone access for any app, so no need to worry about forgetting yourself on a zoom call as many have embarrassingly done in the past.

Some additional features include Scrolling screenshots, locked folders which can be opened with your fingerprint, optimized gaming performance, and smart auto-rotate for more in-sync screen rotation.

Feed audio transition allows smooth transition between two audios, and app hibernation where unused apps will be force stopped, and temporary data cleared which will save both power and improve performance.

Perhaps the most existing part of the Android 12 update is the UI overhaul, and what an overhaul it is. The first thing users would notice upon opening their phones is the distinct coloring. Gone are the days of the dark bland lock screens and single colored interface.

Android has adopted an entirely new design format called “Material You” in which users can put any photo of their choice as lock screen, and Android 12’s smart technology will automatically adapt the color palette of the photo to the rest of the UI.

Meaning, the phone will look at the picture, detect the dominant and complimentary colors, generate a color palette out of them, and covert all buttons, sliders, effects, and the like to fit it.

Riding the wave of customizability being a priority for today’s users, no two people’s phones will look alike with this new feature. In case the smart tech does not deliver, however, further customization options are available.

In parallel, almost every button has an animation attached to it, from opening setting, plugging in the charger, opening, and closing apps and settings, and scrolling through photos. The new Android 12 update adopts a dynamic and lively style in phone navigation.

A lot of the features mentioned above aren’t available and others are not so well refined in the Beta being released this month. In time, the full version will be released by October of 2021 after additional feedback and testing, as well as onboarding new developers to help Google adapt their old widgets to the new system.