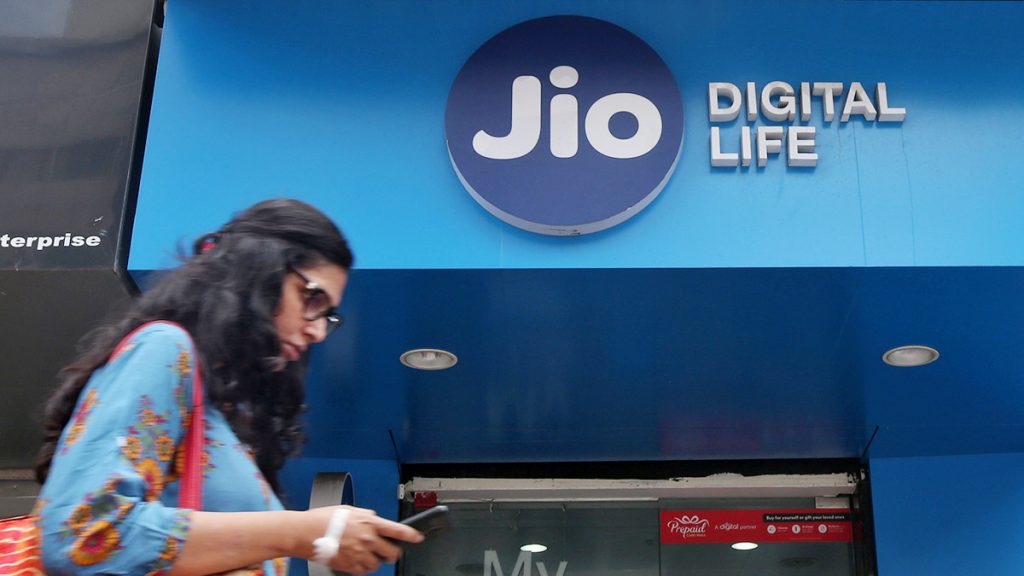 Reliance Jio will soon launch a laptop priced at just 15,000 rupees ($184) – one of the cheapest on offer in India, aiming to replicate the success of its low-cost phone, said two sources with direct knowledge of the matter.

Indian billionaire Mukesh Ambani’s Reliance is known for disrupting businesses with cut-throat price offerings. Jio, its telecoms unit, has been credited with upending the world’s no. 2 mobile market with cheap 4G data plans and free voice services in 2016. Last year, it followed that up with its 4G JioPhone that costs $81.

The laptop, to be called JioBook and which will be embedded with a 4G sim card, will be available to customers such as schools and government institutes from this month while a consumer launch is anticipated within the next three months, the sources said. As with the JioPhone, a 5G-enabled version is set to follow.

“This will be as big as JioPhone,” one of the sources told Reuters.

The sources declined to be identified as the launch plans have not been made public. Jio, India’s biggest telecom carrier with more than 420 million customers, did not respond to a request for comment.

The JioPhone has been India’s top-selling smartphone priced under $100, accounting for a fifth of that market segment over the last three quarters, according to Counterpoint Research. The segment accounts for 9% of the country’s smartphone sales.

JioBook will run on the JioOS operating system, the sources said, adding that some of Microsoft’s apps will also be available. It will use Qualcomm chips based on technology from Arm Ltd, they added.

The laptop will compete with a limited number of offerings in that price range from Acer, Lenovo and Indian firm Lava.

But it could face some resistance in a country where laptops running Microsoft Windows dominate.

“Challenges for the adoption will be user awareness…Also non-Windows (operating system) is a letdown too,” Counterpoint analyst Tarun Pathak said.

Currently, HP and Dell dominate laptop sales in India – a market of 14 million unit sales annually which could expand another 15% with the addition of JioBook, Pathak estimates.

The JioBook will be produced locally by contract manufacturer Flex with Jio aiming to sell “hundreds of thousands” of units by March, one of the sources said.

Jio, which is also pitching the laptop as an alternative to tablets for out-of-office corporate employees, raised around $22 billion from global investors such as KKR & Co Inc and Silver Lake in 2020.