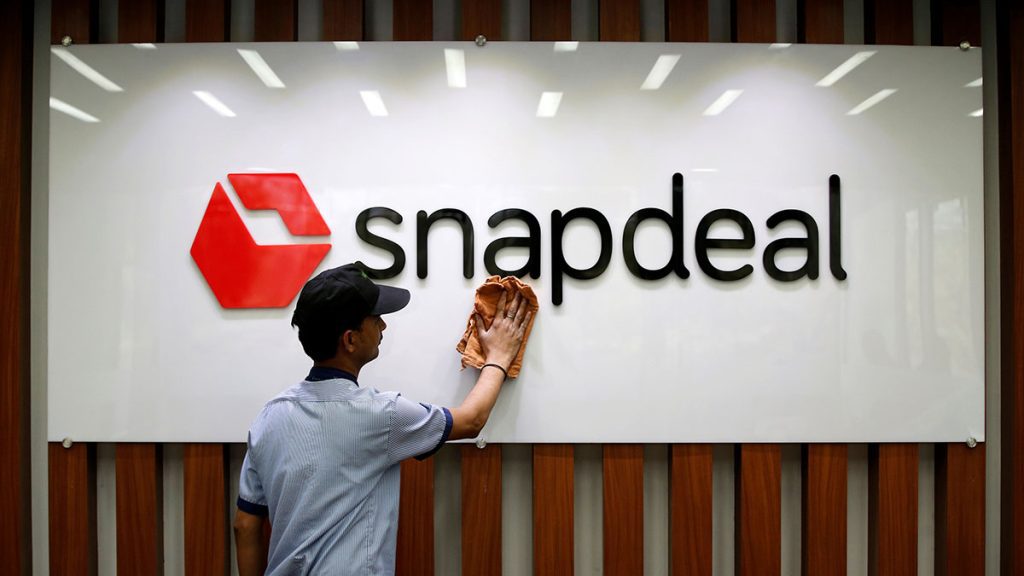 SoftBank-backed Indian e-commerce firm Snapdeal has decided to pull the plug on its $152 million IPO, the company told Reuters, making it the latest casualty of a meltdown in tech stocks that has soured investor sentiment.

Snapdeal filed its initial public offering (IPO) regulatory papers for approval in December 2021, a year that saw many stock market debuts and record fund raising by Indian startups. But many are delaying IPOs amid a stock market rout that has raised concerns over frothy tech valuations.

Snapdeal, which competes with larger rivals Amazon and Walmart’s Flipkart in India’s booming e-commerce space, filed a request this week with the country’s market regulator SEBI to withdraw its IPO prospectus, said one source with direct knowledge of the matter.

“There is no appetite for tech stocks right now,” said the source, who added that SEBI has been told about the prevailing market conditions and certain other strategic decisions that contributed to the change in IPO plans.

In a statement to Reuters, Snapdeal said it has decided to withdraw the IPO prospectus “considering the prevailing market conditions”, without elaborating. It adding that Snapdeal may reconsider an IPO in future depending on its need for capital and market conditions.

New Delhi-based Snapdeal was started in 2010 by Wharton alumnus Kunal Bahl and Indian Institute of Technology graduate Rohit Bansal. The company says it caters to the so-called value e-commerce segment by selling “value-for-money”, or more affordable products via its shopping website and app.

Valued at $6.5 billion in 2016, Snapdeal has seen its popularity dwindle over the years as competition increased. It has recorded losses in the last three financial years between 2019 and 2021, and was hoping to raise new funds via IPO at a valuation of $1 billion.

The change of Snapdeal’s plans comes as tech stocks in India that listed in recent years face investors’ wrath.

Shares in Indian digital payments firm Paytm, which raised $2.5 billion in one of the country’s biggest ever IPOs in November 2021, have plunged 76 percent since their debut.

Food delivery firm Zomato’s shares have halved from their all-time highs after listing in July 2021.

The first source added that Snapdeal’s has not decided on any new timeline for when it may refile its IPO.

Snapdeal had wanted to fund organic growth initiatives with the proceeds of its IPO, which was set to include a fresh issue of shares worth 12.5 billion rupees ($152 million) and an offer for sale of 30.8 million shares.

Investors SoftBank, Sequoia Capital and Ontario Teachers’ Pension Plan Board had offered to sell a part of their stakes in the IPO.