EXPLAINER: What's a SPAC, the latest craze on Wall Street? 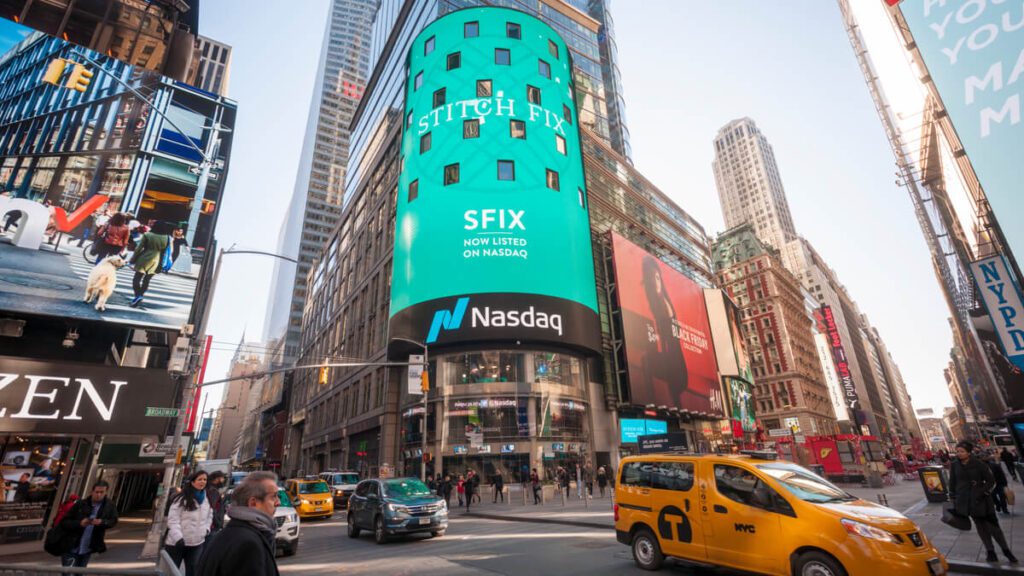 WeWork will finally go public this year, allowing investors to buy and sell its shares. But not through a traditional IPO.

In the two years since the office-sharing company’s failed IPO, a new way to launch a stock on Wall Street has become fashionable: SPACs.

Special purpose acquisition companies have been embraced by big institutions and small-pocketed investors alike. Celebrities and famous athletes have endorsed them.

SPACs have raised more than $96.5 billion in less than three months so far this year. That tops the $83.3 billion raised in all of last year, which itself was six times bigger than the prior year, according to SPACInsider. Well-known companies such as Draftkings and Virgin Galactic used a SPAC to go public last year.

“I didn’t take them seriously until I saw the momentum,” said Susan Winter, head of global loan syndications at Silicon Valley Bank.

Lately, however, banks, regulators and some investors are taking a more cautious look at these red-hot investments. Critics point to risks inherent in how SPACs are constructed, while others see the maniacal fervor for them as one sign of a bubble in the stock market.

SPACs are publicly traded but have no real business. A SPAC is essentially just a pile of investors’ cash. The goal is to use those millions of dollars to take a private company public without using the traditional initial public offering process that’s been around for decades.

WHY ARE THEY SO POPULAR?

SPACs sell shares to the public, typically at $10 apiece, and then set out to find their target. That low entry price can allow small-fry investors to invest in some young companies that previously would have been accessible only to the wealthy and venture capitalists.

According to a recent report from BofA Global Research, 40% of SPAC trading on BofA’s platform from July to December of 2020 was driven by retail investors, compared to just 21% of stock trading for both the S&P 500 and the Russell 2000.

“It used to be that we would see a new SPAC every week, or every two weeks. Now we are seeing four SPAC listings a week,” said Harris Arch, a co-portfolio manager of the DuPont Capital Merger Arbitrage Strategy fund.

For companies, a merger with a SPAC provides a quicker timeline for going public and fewer disclosure requirements. When the SPAC acquires a target, the acquired company takes the SPAC’s spot on an exchange and typically gets a new stock ticker.

A traditional IPO requires a company to hire an investment bank, produce mountains of materials for investors to scrutinize, eventually talk to potential investors in what’s known in Wall Street parlance as a “road show,” and then — if everything lines up correctly — go public.

IPOs get derailed all the time, however. The required disclosures may reveal some unattractive financials, which happened with WeWork two years ago, or the timing might not work, perhaps because the stock market is too volatile at the moment.

The game is often stacked in favor of the SPAC’s management, also referred to as the “sponsors,” and initial investors.

Management has a financial incentive to find an acquisition target — most often management receives a 20% stake in the newly public company. They also get shares in the new company at a significant discount to the value the company agrees to use to go public, which can dilute the value of the shares held by retail investors.

Further, each SPAC has its own expiration date, typically two years from its creation, after which the funds of the SPAC must be returned to its investors.

All these factors give SPAC sponsors a reason to make a deal, regardless of whether it truly makes financial sense for both the company and the investors, critics say. Investors do get a say on management’s acquisition target, voting it up or down, but SPAC investors often consist of Wall Street banks and the SPACs own sponsors, which may stack the deck in favor of a “yes” vote.

Also since SPAC target companies bypass the traditional IPO process — and all the checks and due diligence that comes from it — companies that may not be fully ready to go public are now being listed on stock exchanges.

Since investors do not know the target company ahead of time, SPACs are sometimes referred to as “blank check companies.” It’s this “blank check” issue that has given some on Wall Street pause.

Swiss bank UBS has directed its financial advisors to only recommend SPACs to eligible clients if the bank is an underwriter and therefore has sufficient information about the company to make a recommendation, according to people familiar with the matter. That’s because there is limited information about a SPAC generally available to the public until it actually buys another company.

WHAT DO REGULATORS SAY?

The frenzy surrounding SPACs has also attracted the attention of government regulators, who are concerned they may draw in unsophisticated investors.

The Securities and Exchange Commission released a report in December outlining the pros and cons of investing in SPACs, in which it cautioned investors about the potential conflicts involving the SPAC’s management.

Last week, the SEC put out a bulletin warning investors not to base their investing decisions solely on whether a celebrity or star athlete has endorsed the product. The SPAC acquiring WeWork, BowX Acquisition, lists Hall of Famer Shaquille O’Neal as an adviser. Other athletes such as Alex Rodriguez and Stephen Curry have endorsed SPACs or put their own money into a SPAC entity. Former Trump economic advisor Larry Kudlow has also created a SPAC.

“It is never a good idea to invest in a SPAC just because someone famous sponsors or invests in it or says it is a good investment,” the SEC bluntly said.

HOW HAVE SPACS PERFORMED?

After posting some eye-popping gains in 2020, SPACs have come back to earth. An exchange-traded fund consisting of SPACs and companies taken public through SPAC acquisitions, the Defiance Next Gen SPAC fund, jumped 55% between early November and mid-February. It has since dropped from around $35 to $27 and is down 6.7% so far this year compared to the 4.9% return of the S&P 500.

The declines come as the prospects for an improving economy and a pickup in inflation have driven investors to move money away from some high-flying parts of the market, such as technology stocks.