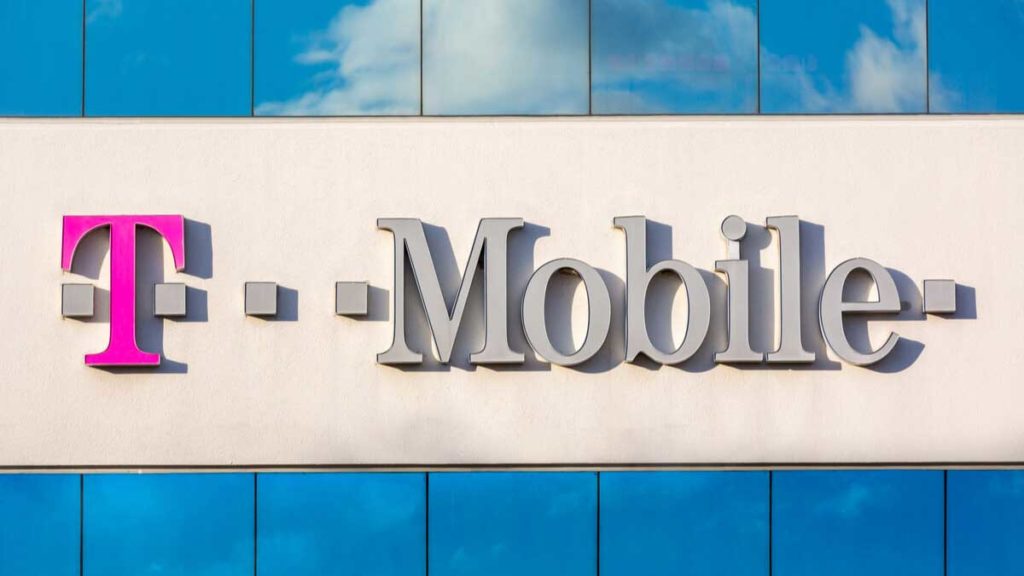 NEW YORK (AP) — The head of the U.S. communications regulator said T-Mobile’s nationwide, hours-long outage Monday was “unacceptable” and that the Federal Communications Commission will investigate.

T-Mobile, one of the country’s three largest cellphone service providers, said it had a “voice and text wireless issue” that began around noon EDT Monday. The company said at 1 a.m. Tuesday that all problems had been resolved.

The company blamed an internet-traffic issue that caused problems with its network for the outage.

AT&T and Verizon both said their networks were operating normally. But calls between their customers and T-Mobile customers could have run into trouble because of T-Mobile’s issues, creating the impression of a widespread communications failure.

The FCC has fined telecom companies in the past for network outages. T-Mobile paid a $17.5 million fine for two nationwide service outages on the same day in August 2014, which together lasted three hours and prevented customers from being able to call 911.

Public-safety officials were worried about lack of access to 911 on Monday as well. For example, the Redmond, Washington, police department tweeted that T-Mobile customers should have “an alternate plan in place in the event you need to call 911.”

T-Mobile, which is based in Bellevue, Washington, became one of the country’s largest carriers, along with AT&T and Verizon, after buying rival Sprint. The company has started integrating the two networks.