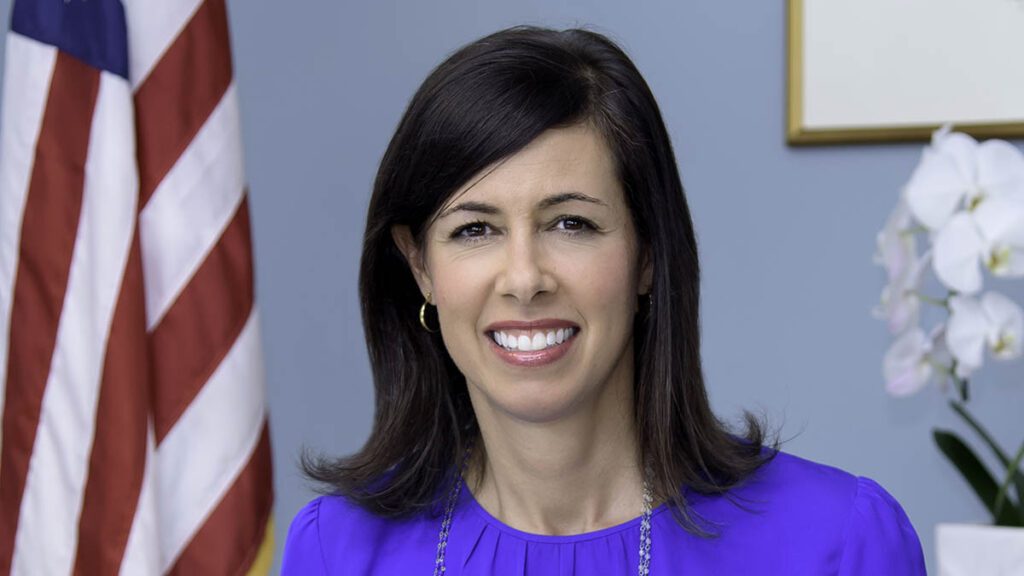 “Today we do something historic: we impose the largest fine ever for the illegal spoofing of telephone numbers, “said FCC chair Jessica Rosenworcel. “The individuals involved didn’t just lie about who they were when they made their calls—they said they were calling on behalf of well-known health insurance companies on more than a billion calls.  That’s fraud on an enormous scale.”

She added, “This is just an outcome. But the truth is that given the size and scope of the problem, we have to do much, much more.”

The FCC said that John C. Spiller and Jakob A. Mears, who used business names including Rising Eagle and JSquared Telecom, transmitted the spoofed robocalls across the country during the first four-and-a-half months of 2019.

Spiller admitted to the U.S. Telecom Industry Traceback Group that he made millions of spoofed calls per day and knowingly called consumers on the “Do Not Call” list as he believed that it was more profitable to target these consumers.

Rising Eagle made the calls on behalf of clients, the largest of which, Health Advisors of America, was sued by the Missouri Attorney General for telemarketing violations in February 2019.

According to the FFC, beginning in 2018, there was an increase in consumer complaints and robocall traffic related to health insurance and other health care products, with approximately 23.6 million health insurance robocalls crossing the networks of the four largest wireless carriers each day.

The U.S. Truth in Caller ID Act prohibits manipulating caller ID information with the intent to defraud, cause harm, or wrongfully obtain anything of value.  The FCC’s investigation found that the Rising Eagle spoofed its robocalls to deceive consumers and caused at least one company whose caller IDs were spoofed to become overwhelmed with angry call-backs from aggrieved consumers.

FCC chair Rosenworcel added that the agency was creating a special team to combat this increasing problem.

The Robocall Response Team first order of business, the FCC chair noted, will be a top to bottom review of government policies, laws, and practices, to identify gaps that will need to be closed to solve the large scope of the problem.