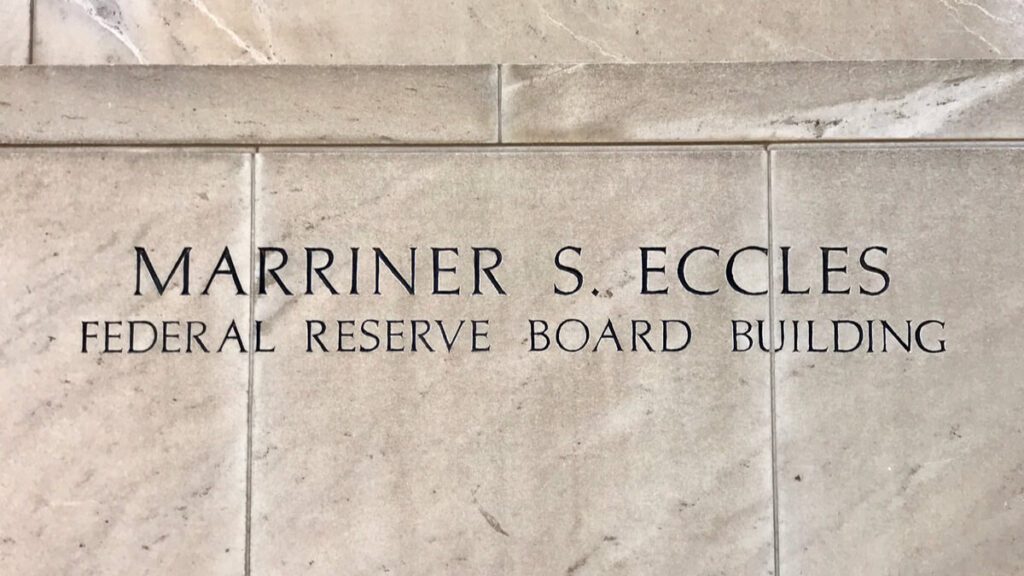 But he cautioned that not all will immediately benefit.

“There are a number of factors that are coming together to support a brighter outlook for the U.S. economy,” Powell said during the virtual spring meetings of the International Monetary Fund and World Bank. Those factors are putting the nation “on track to allow a full reopening of the economy fairly soon.”

Still, Powell said many Americans who are out of work will struggle to find new jobs because some industries will likely be smaller than they were before the pandemic. In other cases, employers are seeking to use technology instead of workers where possible, he said.

“It’s important to remember we’re not going back to the same economy,” Powell said. “This will be a different economy.”

Powell spoke along with other world economic leaders during the meetings of the two global lending agencies. The roundtable discussion also addressed an emerging trend of wealthier nations recovering much faster from the pandemic than poorer countries, in part because of much faster vaccinations.

Ngozi Oknojo-Iweala, director general of the World Trade Organization, said that the unequal distribution of vaccines could threaten the global economic recovery. Just 0.1% of vaccines have gone to low-income countries, she said.

“If we don’t do something to change the pace at which the poorer countries are getting access to vaccines, it will take a long time to get to herd immunity for the world,” Oknojo-Iweala said. That, in turn, could threaten those nations already vaccinated, by spreading new variants that could push up case counts and reverse economic progress in wealthier countries.

Powell also endorsed the idea of more government investment in the United States, though he specified he wasn’t referring to any particular legislation. President Joe Biden earlier this week proposed a $2.3 trillion infrastructure investment package.

The Fed chair made an unusual personal admission, noting that he drives by a tent city of homeless people on his way home from Fed headquarters in Washington, D.C.

“I think we need to really as a country — and I’m not talking about any particular bill — invest in things that will increase the inclusiveness of the economy and the longer term potential of it, and particularly invest in people so that they can … benefit from the prosperity of our economy,” he said.

Powell’s term as Fed chair will end in 2022. He was asked about whether he would be reappointed by Biden and said, “I don’t spend any time thinking about that.”

Biden, for his part, said Tuesday that he hadn’t yet spoken to Powell, his approach contrasting with his predecessor, Donald Trump, who often criticized and attacked Powell on Twitter, even though he had elevated him to the Fed chair position.

“I want to be real clear that I’m not going to do the kinds of things that had been done in the last administration,” Biden said, including “telling (the Fed) what they should and shouldn’t do…. So I’ve been very fastidious about not talking to them, but I do talk to the Secretary of Treasury.”

Treasury Secretary Janet Yellen is Powell’s predecessor, and Powell served on the Fed’s board of governors when she was chair.

On Tuesday, the IMF boosted its economic forecast for global economic growth this year to 6%, up from a projection of 5.5% in January. The increased growth is seen coming in large part from accelerated vaccine rollouts and the $1.9 trillion rescue package the Biden administration pushed through Congress last month.