Published 2 Years Ago on Saturday, May 09 2020
By Inside Telecom Staff 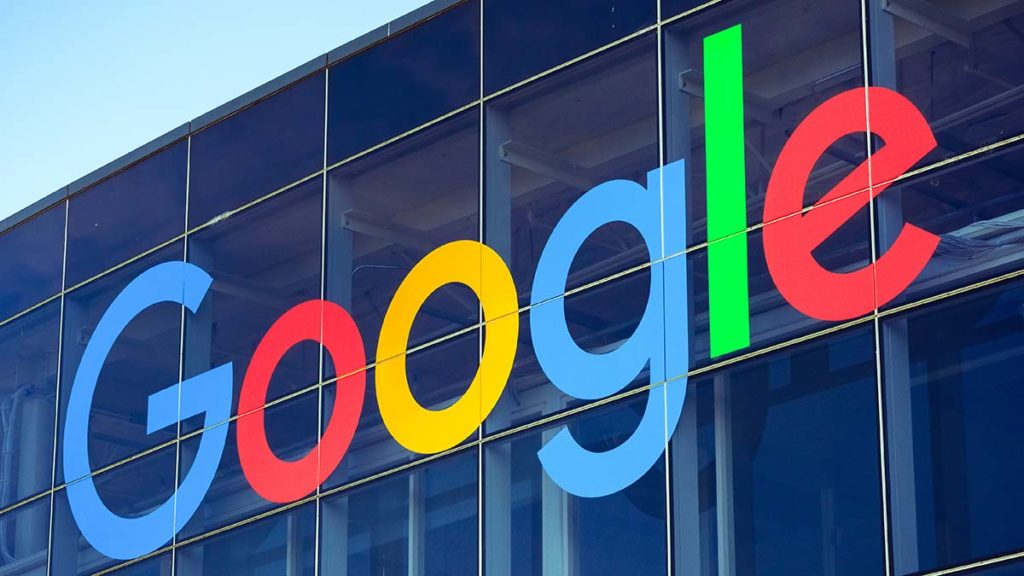 TORONTO (AP) — Google abandoned its smart-city development in Toronto on Thursday after more than two years of controversy over privacy concerns and amid economic uncertainty caused by the pandemic.

A unit of Google’s parent company Alphabet had been proposing to turn a rundown part of Toronto’s waterfront into a wired community, but Sidewalk Labs chief executive Dan Doctoroff said in a statement that it is no longer financially viable.

“As unprecedented economic uncertainty has set in around the world and in the Toronto real estate market, it has become too difficult to make the project financially viable without sacrificing core parts of the plan,” Doctoroff said.

Sidewalk Labs had partnered with a government agency known as Waterfront Toronto with plans to erect mid-rise apartments, offices, shops and a school on a 12-acre (4.9-hectare) site — a first step toward what it hoped would eventually be a 800-acre (325-hectare) development.

Among other things, the development planned to have heated streets to melt ice and snow on contact, as well as sensors that would monitor traffic and protect pedestrians.

But some Canadians balked at the privacy implications of giving one of the most data-hungry companies on the planet the means to wire up everything from street lights to pavement. Changes were since made to make it more palatable but some celebrated Google’s decision to scrap it.

“This is a major victory for the responsible citizens who fought to protect Canada’s democracy, civil and digital rights, as well as the economic development opportunity,” said former BlackBerry chief executive Jim Balsillie, a smartphone pioneer. “Sidewalk Toronto will go down in history as one of the more disturbing planned experiments in surveillance capitalism.”

Doctoroff had said the company was not looking to monetize people’s personal information in the way that Google does now with search information. He had said the plan was to invent so-far-undefined products and services that Sidewalk Labs could market elsewhere.

Some wanted the public to get a cut of the revenue from products developed using Canada’s largest city as an urban laboratory. Concerns in Canada intensified following a series of privacy scandals at Facebook and Google.