Google delays phase out of tracking tech by nearly 2 years 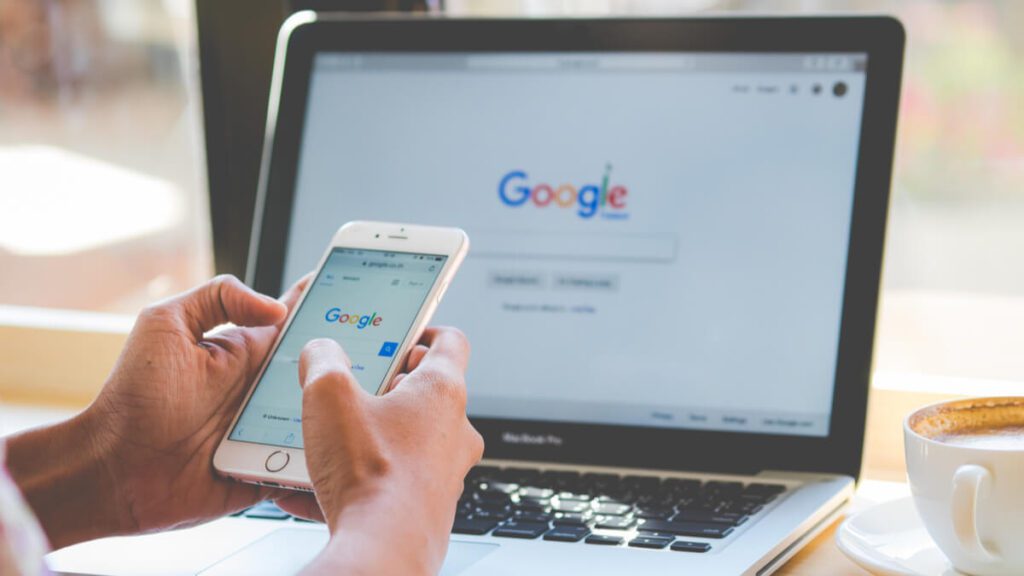 Google will delay by nearly two years the phase out of Chrome web browser technology that tracks users for ad purposes, saying that it needs more time to develop a replacement system.

The tech giant on Thursday moved its deadline to remove so-called third-party cookies to late 2023 rather than January 2022 as was initially planned.

“We need to move at a responsible pace, allowing sufficient time for public discussion on the right solutions and for publishers and the advertising industry to migrate their services,” Vinay Goel, the director of privacy engineering for Chrome, said in a blog post.

Third-party cookies are snippets of code that log user info and are used by advertisers to more effectively target their campaigns, thereby helping fund free online content such as newspapers and blogs. However, they’ve also been a longstanding source of privacy concerns because they can be employed to track users across the internet.

Google is retiring third-party cookies as it overhauls Chrome to tighten privacy, but the proposals have shaken up the online advertising industry, raising fears that replacement technology will leave even less room for online ad rivals. European Union and British regulators have been investigating Google’s plans, known as Privacy Sandbox.

To resolve the U.K. probe, the company has offered the country’s competition watchdog a role overseeing the cookie phaseout. It has also promised not to discriminate against rival digital advertising companies when designing the new technology and pledged to give the U.K. competition watchdog 60 days notice before removing third-party cookies.

Goel said Google aims to have the new technology available by the end of 2022 for developers to start adopting, which would allow third-party cookies to be phased out of Chrome over three months “ending in late 2023.” That timeline is in line with the commitments Google has made to the U.K. competition watchdog, Goel said.

One of the leading ideas to replace third-party cookies is a technique that hides users in large online groups based on their interests while keeping web browsing histories on devices to maintain privacy.