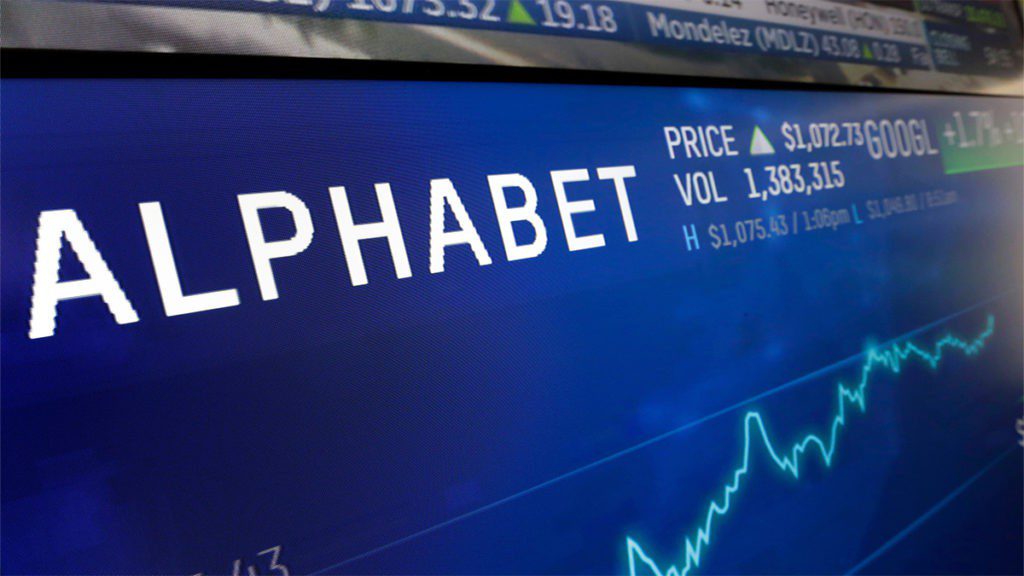 SAN FRANCISCO (AP) — Google sister company Verily has launched a website to screen people who think they might have COVID-19 and point them to testing sites. But you probably can’t use it to get tested quite yet.

Verily, a health tech company owned by Google parent Alphabet, launched the screening tool Sunday night for those that live in or near Santa Clara County and San Mateo County south of San Francisco.

As of Monday morning, the screening form said it was “unable to schedule more appointments at this time.” Verily said the actual testing is conducted by health care providers from different organizations and Verily is in charge of “clinical oversight.”

Some people won’t even get that far. Answering “yes” to having severe symptoms, for instance, leads the site to explain that “in-person COVID-19 testing through this program is not the right fit.” It then suggests medical attention.

The sites are “not prepared to provide medical attention,” a Verily spokeswoman said.

For most people, the new coronavirus causes only mild or moderate symptoms, such as fever and cough. For some, especially older adults and people with existing health problems, it can cause more severe illness, including pneumonia.

The vast majority of people recover from the new virus. According to the World Health Organization, people with mild illness recover in about two weeks, while those with more severe illness may take three to six weeks to recover. In mainland China, where the virus first exploded, more than 80,000 people have been diagnosed and more than 58,000 have so far recovered.

The screening website is managed through Verily’s Project Baseline, an initiative to collect more information on people’s health to map and bolster community health.

Verily launched the screening website quickly over the weekend after President Donald Trump gave an exaggerated and misleading account of it during a press conference last Friday, before Verily had announced the project.

Verily announced the screening process in a blog post this weekend, saying it intends to start with the highest risk people in the Bay Area, and hopefully expand the service if testing becomes more widely available.

“In these first few days of this pilot, we expect appointment availability to be limited as we stand up operations and that testing capacity will increase in the days to come,” a company spokeswoman said.

Another piece of the screening may give some people pause. Verily asks that users connect or create a Google account before it will screen them.

The company says this is to help schedule appointments and send test results, and that the information won’t be connected to other Google services without permission.

But it may still cause hesitation amid broader concerns about online privacy and the vast amount of data Google and other tech giants collect from users.

The Associated Press receives support for health and science coverage from the Howard Hughes Medical Institute’s Department of Science Education. The AP is solely responsible for all content.