Published 2 Years Ago on Monday, Aug 17 2020
By Inside Telecom Staff 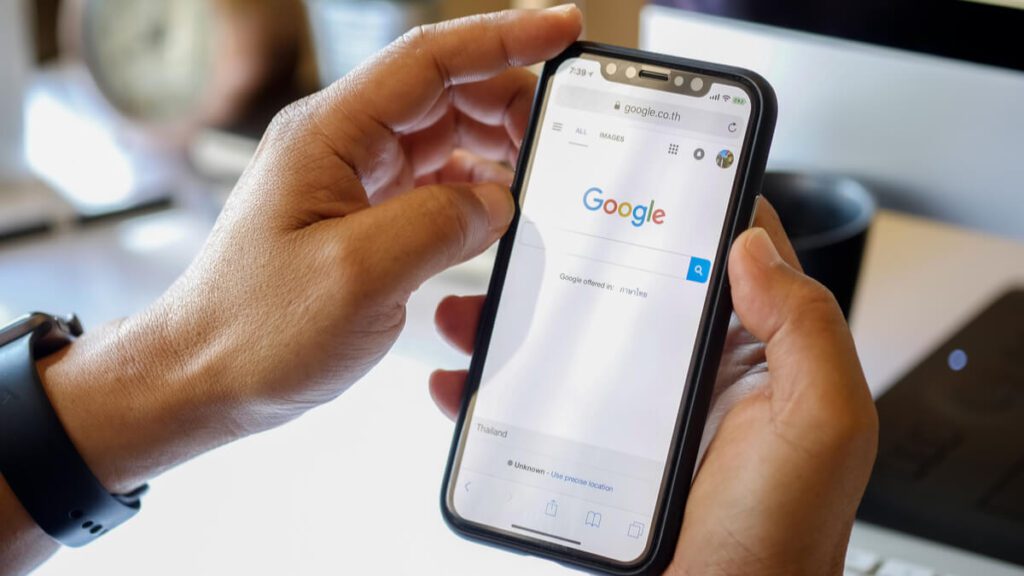 The U.S.-based company’s warning, contained in what it called an “Open letter to Australians,” comes a week before public consultations close on Australian draft laws that would make both Google and Facebook pay for news siphoned from commercial media companies.

“A proposed law … would force us to provide you with a dramatically worse Google Search and YouTube, could lead to your data being handed over to big news businesses, and would put the free services you use at risk in Australia,” Google Australia and New Zealand managing director Mel Silva wrote.

Both Google and Facebook have condemned the proposed legislation, which was released last month and aims to succeed where other countries have failed in making them compensate media businesses for news content.

“Google will not be required to charge Australians for the use of its free services such as Google Search and YouTube, unless it chooses to do so,” Sims said in a statement.

“Google will not be required to share any additional user data with Australian news businesses unless it chooses to do so,” he added.

Australian Treasurer Josh Frydenberg, the minister responsible for the consumer watchdog, said in a statement that the draft law “remains open for consultation, providing an opportunity for media companies and digital platforms to provide feedback” until Aug. 28.

“I see no merit in any of the arguments,” she said.

“One of the most ironic arguments is that they’re going to have to hand over some data to news organizations — for example which article people have read and how long they may have read it for — and this coming from the world’s major privacy violator and certainly the world’s largest data aggregator is a bit rich,” Barnet added.

Google has been battling the Australian consumer watchdog on two fronts. Last month, the watchdog launched court action against Google for allegedly misleading account holders about its use of their personal data.

The commission alleges that Google misled millions of Australians to obtain their consent and expand the scope of personal information that it collects about users’ internet activity to target advertising. Google denies the allegations.