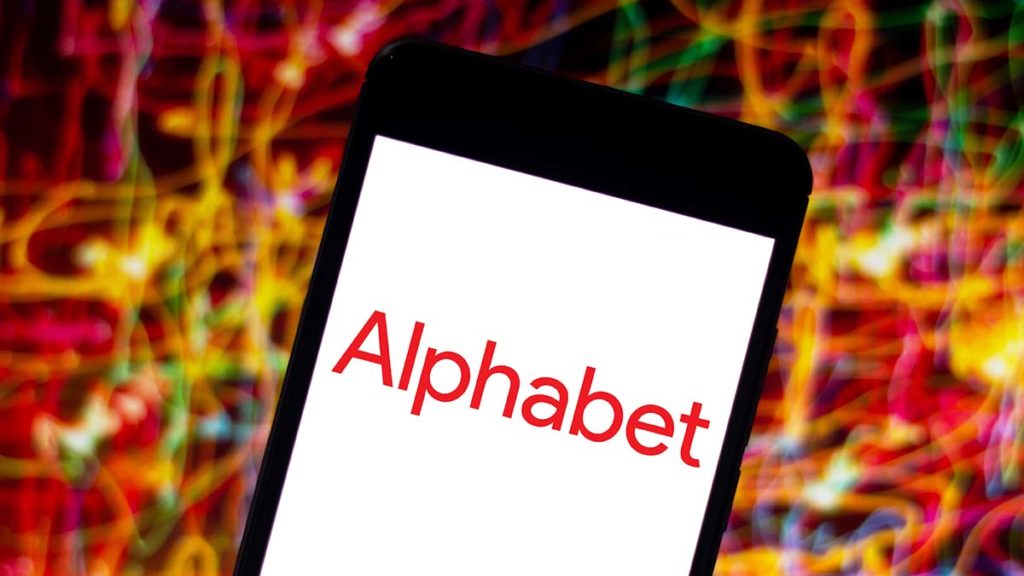 The January-March earnings for Google parent Alphabet offer a first look at how the digital ad market has fared amid widespread orders requiring consumers to stay at home. Those restrictions have given most advertisers little incentive to market their products and services.

The results released Tuesday provide an incomplete picture because ad demand in most parts of the world wasn’t hit hard until late February and early March. That’s when the coronavirus outbreak accelerated and governments imposed lockdowns to fight it.

Alphabet CEO Sundar Pichai acknowledged during a conference call that the company’s ad sales had been “significantly impacted” during March and that the pain has spilled into this month, too. But both Pichai and Alphabet’s chief financial officer, Ruth Porat, emphasized that people are using Google’s search engine and YouTube video service more than ever under stay-at-home restrictions, a trend that could lead to long-term gains once the economy recovers.

For now, though Alphabet is feeling a financial pinch, although not as severely as most companies.

Alphabet’s first-quarter revenue increased 13% from the same time last year to $41.2 billion. While most companies would celebrate that kind of growth, it’s a significant slowdown for Google, which has regularly generated quarterly revenue gains of 20% to 25%.

The company’s revenue growth hasn’t been this low since the summer of 2015, before Google created Alphabet as a new holding company for itself and a hodgepodge of small, risky tech ventures.

The performance announced Tuesday was still slightly better than revenue of $40.8 billion projected by analysts surveyed by FactSet Research.

Alphabet earned $6.8 billion during the quarter, a 2% increase from last year. The company’s stock climbed 8% to $1,336.98 in after-hours trading. If the shares follow a similar trajectory in regular trading on Wednesday, they will be about 10% below the peak they reached in February.

Facebook, the second largest seller of digital ads behind Google, is expected to also disclose a dramatic slowdown on Wednesday when it’s scheduled to release its January-March numbers.

The current April-June quarter is expected deliver even grimmer news, given that major advertisers such as airlines, hotels and other travel-sensitive businesses have little reason to reach consumers unable or unwilling to take usual summer vacations.

“We anticipate the second quarter will be a difficult one for our advertising business,” Porat said during the conference call.

Neither Alphabet nor Google have ever issued guidance on future results, and they company isn’t deviating from that practice now. Stock-market analysts, however, are projecting Alphabet’s second-quarter revenue will be flat, with a slight uptick anticipated later this year.

A no-growth quarter would be unprecedented for Google. Its most lackluster showing so far came more than a decade ago in the midst of the Great Recession when revenue during the second quarter of 2009 rose by a paltry 3%.

Even as its revenues slow, Google remains a moneymaking machine, thanks to how deeply ingrained its search engine, digital maps, Gmail and YouTube video services are in people’s lives. YouTube fared particularly well in the first quarter; its revenue increased 33% from the same time last year, although Porat said the gains tapered off dramatically for the video site during March, too..

But advertising tied to search results remains the company’s financial engine, and it is sputtering along with the rest of the economy. Revenue from Google’s search engine rose 9% during the first quarter, and presumably has deteriorated further since the end of March.

To help cushion the financial blow, Pichai has already curtailed the company’s hiring plans for the rest of the year and also is slashing the marketing budget to promote its own products and services. In addition, he disclosed on the conference call that the company will stop spending so much on additional office space as part of an effort to “recalibrate the focus and pace of our investments.”

The challenges facing Google are a downside of running a business built on offering free digital services paid for by ads. That model is more vulnerable to economic turbulence than to others based on paid subscriptions that people still value in tough times.

That has been particularly true for video streaming service Netflix and video meeting service Zoom. Both of those Silicon Valley companies have been thriving during a crisis that has left millions of people trying to find ways to entertain themselves and still see their family, friends and co-workers.