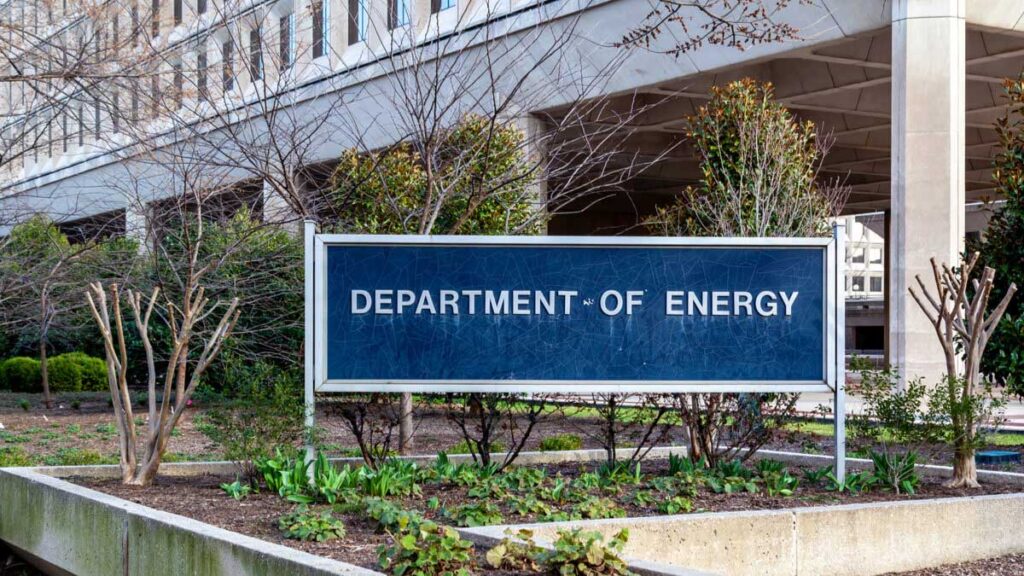 A spokesman said Granholm sold her holdings in California-based Proterra Inc. this week, clearing a net gain of $1.6 million. The sale fulfills Granholm’s obligations under an ethics agreement three months before an August deadline, the Energy Department said.

“Secretary Granholm has acted in full accordance with the comprehensive ethical standards set by the Biden administration and has completed her divestment well ahead of the time required by her ethics agreement,” spokesman Kevin Liao said in an email.

Details of the sale will be released by the Office of Government Ethics, although the timing is not certain.

Republicans had criticized Granholm’s holdings in the company, noting the Biden administration’s focus on electric vehicles as part of its push to address climate change. Criticism grew louder after Biden’s online visit to a Proterra manufacturing facility in South Carolina to highlight U.S. electric vehicle makers.

Wyoming Sen. John Barrasso, the top Republican on the Senate Energy and Natural Resources Committee, asked the Energy Department’s inspector general to investigate whether Granholm’s ownership in the company represented a conflict of interest. Rep. Ralph Norman, R-S.C., a member of the House Oversight Committee, also pressed Granholm for details on her relationship to Proterra.

Granholm, a former Proterra board member, pledged during her confirmation hearing to recuse herself from any matters with “a direct and predictable effect on the financial interests of Proterra” until she completed sale of her interest in the company.

Granholm and the White House said she had nothing to do with the planning of Biden’s online visit.

Granholm, a former Michigan governor, is a longtime proponent of electric vehicles and has promoted their use as energy secretary, calling them a key part of Biden’s climate strategy.

The Energy Department said Granholm’s stock sale came 89 days after she was sworn in as energy secretary, less than half the 180 days required by her ethics agreement.

Inspector General Teri L. Donaldson told Barrasso in a letter that she is evaluating the concerns he raised and will “determine what next steps may be appropriate.”