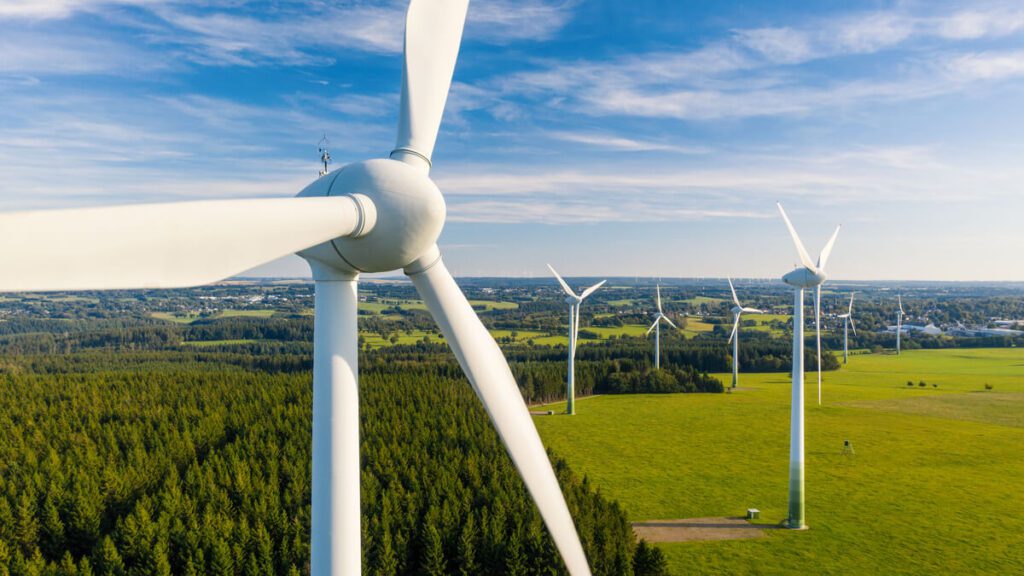 2020 was a record year for the global wind power industry, but a new report published by GWEC warns that the world needs to install new wind power capacity three times faster over the next decade to achieve global climate targets.

Last year was a high point in history for the global wind industry with 93 GW of new capacity installed – a 53 percent year-on-year increase – however, the recent report published by the Wind Energy Council (GWEC) warns that this growth is not sufficient to ensure the world achieves net zero by 2050, the group said in a statement Thursday.

According to the Global Wind Report 2021, GWEC’s 16th annual flagship report, the world needs to be installing wind power three times faster over the next decade to stay on a net zero pathway and avoid the worst impacts of climate change.

Through technology innovations and economies of scale, the global wind power market has nearly quadrupled in size over the past decade and established itself as one of the most cost-competitive and resilient power sources across the world.

Today, there is now 743 GW of wind power capacity worldwide, helping to avoid over 1.1 billion tons of CO2 globally – equivalent to the annual carbon emissions of South America.

Yet, as the clean energy technology with the most decarbonization potential per MW, the report shows that the current rate of wind power deployment will not be enough to achieve carbon neutrality by the middle of this century, and urgent action must be taken by policymakers now to scale up wind power at the necessary pace.

“People and governments around the world are realizing that we have a limited window to head off dangerous climate change” said Ben Backwell, CEO at GWEC, adding, “while many major economies have announced long-term net zero targets, we need to make sure that urgent and meaningful actions are taken now to make sure this ambition is matched with fast growing investment and installations of renewable power on the ground and in the water.

“It is very encouraging to see record growth in China and US last year, but now we need the rest of the world to step up to get us where we need to be,” he noted.

“Our current market forecasts show that 469 GW of new wind power capacity will be installed over the next five years. But we need to be installing at least 180 GW of new capacity every year through 2025 to ensure we remain on the right path to limit global warming ……. Every year we fall short, the mountain to climb in the years ahead gets higher,” Backwell explained.

According to the scenarios that have been established by international energy bodies such as IRENA and the IEA, the world needs to be installing a minimum of 180 GW of new wind energy every year to limit global warming to well below 2°C above pre-industrial levels.

And it will need to install up to 280 GW annually to maintain a pathway compliant with meeting net zero by 2050. This means that the industry and policymakers need to work collaboratively and act fast to accelerate deployment.

GWEC is calling on policymakers to take a true ‘climate emergency’ approach to allow a faster ramp up including: Eliminating red tape and reforming administrative structures to speed up and streamline licensing and permitting for projects.

Additionally, to carry out a massive increase in investments in grid, ports and other infrastructure needed to allow the ramp up in installations; and revamp energy markets to ensure that they account for the true social costs of polluting fossil fuels and facilitate a rapid transition to a system based on renewable energy.

Feng Zhao, Head of Market Intelligence and Strategy at GWEC commented: “The wind industry must work together with governments, communities, as well as other sectors such as solar, storage, and oil & gas to find solutions to accelerate the energy transition as efficiently as possible.”

“Throughout the COVID-19 crisis, we saw how governments can quickly react to address a global crisis – this same urgency must now be applied to the climate crisis,” he added.