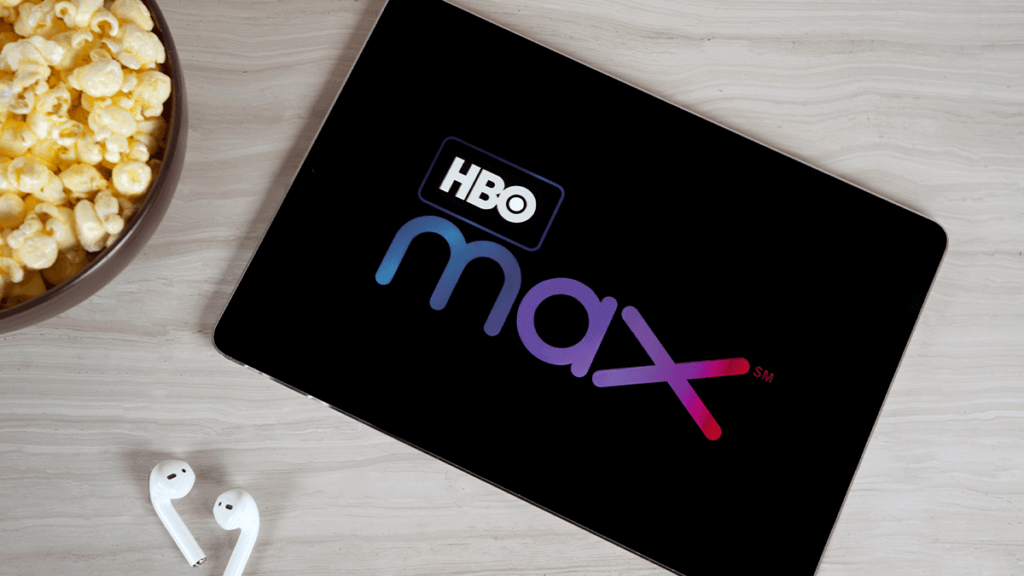 “People do not shop for their entertainment experiences with price being the primary” motivation, Reilly told a TV critics meeting Wednesday. “People don’t say, ‘I’d love to go to this concert, I don’t really want to go to this one as much. But it’s cheaper, so I guess I’ll go to that one.”

Beyond the existing customers expected to convert from $15-a-month HBO to HBO Max upon its May launch, there is a deep pool of potential subscribers that could yield a “substantial number more,” he said. Viewers unable or reluctant to pay that fee can look to a lower-priced iteration in the future, he said.

The company previously said it plans to launch a version of HBO Max with ads in 2021.

Reilly’s overview of the service included recounting his test drive of it over the holidays, jumping from HBO’s “Watchmen” to the first two episodes of Warner-produced chestnut “Friends” to movies and cartoons. The varied list reflects the service’s roots in AT&T’s $81 billion purchase of Time Warner, (renamed Warner Media), a move intended to safeguard its video business as cord-cutting grows.

Fees for other new streamers include $5 for Apple TV Plus and $7 for Disney Plus, while established services including Hulu, Netflix and Amazon push into double-digits fees for premium subscriptions.

Reilly pushed back at what has been widely characterized as the “streaming wars.”

“This is not a a zero sum game: ‘I have Netflix. I don’t need this.'” he said. “These, again, are all going to be different products where each household is going to be piecing it together, and I think too much is being stated on price upfront.”

HBO Max, like other outlets, is scooping up talent to stock its shelves. After striking a five-year deal with filmmaker Adam McKay (“The Big Short”), the service announced Wednesday that he’s writing an anthology series inspired by the best-selling book “The Uninhabitable Earth.” A three-year deal with filmmaker Steven Soderbergh also was announced.

Even Elmo is getting into the act: the Muppet will welcome “a great roster of human guests” to his own talk show, said Sarah Aubrey, head of HBO Max original content, who deemed it “the most charming thing you’ll ever see.”