Here's why 5G and Coronavirus are not connected

Published 3 Years Ago on Monday, Apr 06 2020
By Inside Telecom Staff 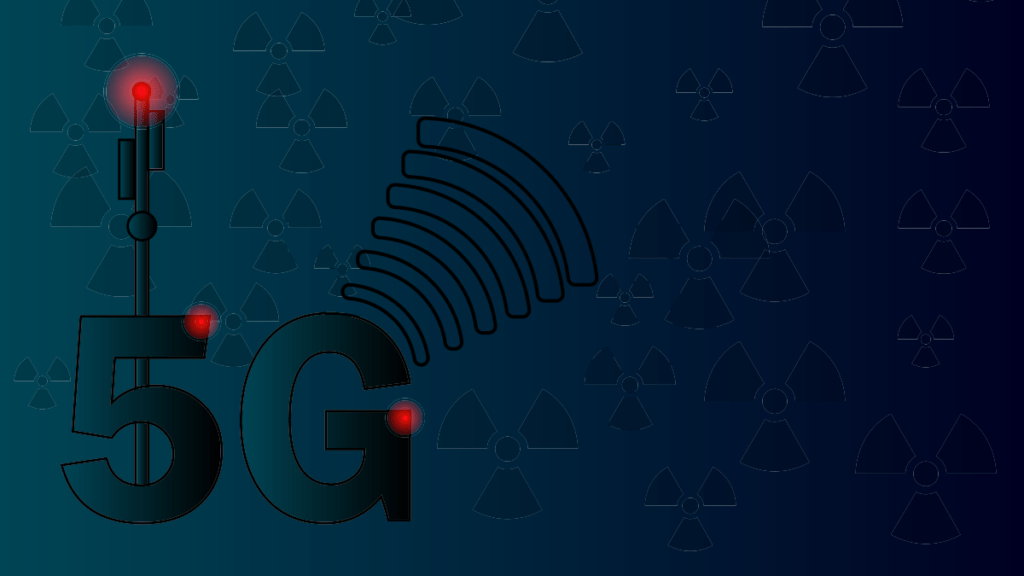 The consequences of the COVID-19 pandemic have given us much to think and worry about. Despite there being no validated in-depth conclusion about the health effects of 5G, there have been multiple rumors in the media lately, about conspiracy theories related to the virus. One such theory we would like to discredit is the link between 5G and the Coronavirus.

We don’t just expect you to take our word for it, so we have done our best to explain the reasons why, from both a scientific and factual perspective. Like most conspiracy theories the 5G and COVID-19 connection comes from uninformed people online attempting to link things that are simply not connected. However, what is detrimental to this, is the power and influence of social media and its ability amplify such misguided comments.

The Coronavirus pandemic is widely reported to have originated at a market in the city of Wuhan in China, around December of last year. China also coincidently turned on some of its first 5G networks around November of last year. Somehow, those who fear the new technology or simply don’t understand it, concluded that there must be a causal link between the introduction of 5G and the emergence of COVID-19. In addition to all kinds of logical misconceptions and other weaknesses that can be found in that argument, there are numerous factual concerns to be addressed.

Firstly, it is important to note that not all 5G radio signals are the same. The two basic kind are referred to as  “sub-6 GHz” (named so because the radio frequencies that it uses are all under, or sub, 6 GHz) and “millimeter wave”, which operate at 24 GHz and above (the name comes from the fact that individual radio wavelengths are measured in millimeters). The kind that China is using at the moment is the sub-6 GHz variety.

We have used 6 GHz radio signals around the world for years for a wide variety of applications with no impact whatsoever. All 4G cell networks are using signals in this range, along with Wi-Fi and your microwave oven. Consequently, if these signals were able to cause some metabolic change in animals or people, as suggested by the conspiracy, we would have experienced their impact a long time ago. The reason we have not, is because the signal strength that these systems use, has provided no measurable negative link establish between these signals and our health, and there is no way that this could have brought about something that would have created the Coronavirus.

Where did the conspiracy come from?

Many such theories can be traced back to the discussion that arises every couple of years about the possible health impact of using mobile telephones. According to the World Health Organisation website, studies have yet to establish any credible link between what’s called non-ionizing radiation that all forms of radio signals generate, to traditional radio signals, and human health.

To be completely impartial, these health organisations do not all together rule out the possibility of non-ionizing radiation having some impact on human health, and state that more research still needs to be done on long-term exposure to it. However, almost all of this caution is related to the possibility of causing cancer after decades of intense usage.

Before we get to the science, let us look at one of the more obvious explanations. COVID-19 exists in countries where 5G has not even been deployed yet. Let us take Iran as an example. The country has seen a huge number of cases, yet could not be further from the roll out of 5G.

In the most recent scientific study from the International Commission on Non-Ionizing Radiation Protection (ICNIRP), an organization that the World Health Organisation refers to on its website in regards to radio frequency related health matters, concluded that health-related concerns for 5G overall are not a threat. More specifically, they highlighted that the signal levels generated are below their suggested settings which have shown that some networks in the UK operate at less than 1% of the organisations recommended levels. There were no concerns noted forsub-6 GHz 5G signals in the ICNIRP report. The only additions that were made in the 2020 version of the report over the original 1998 version were comments made about the exposure to frequencies above 6 GHz, which includes millimeter wave. Even here, the changes only suggest limiting long-term exposure to high-strength signals in these upper frequencies.

The physics of millimeter wave signals inherently limits the distance they can travel before they move into “nothingness”. This is why the coverage maps for mm-wave-based 5G services, that operators like Verizon have, are so limited. Rather than a single cell tower that provides miles of signal coverage as you can with sub-6 GHz signals, mmWave needs small cell towers at almost every block and these signals are not able to pass through walls and buildings. So, short of eating a %G mmWave transmitter and allowing it to run for a long period of time, you are safe.