Here's why Ant Group is about to shatter IPO records 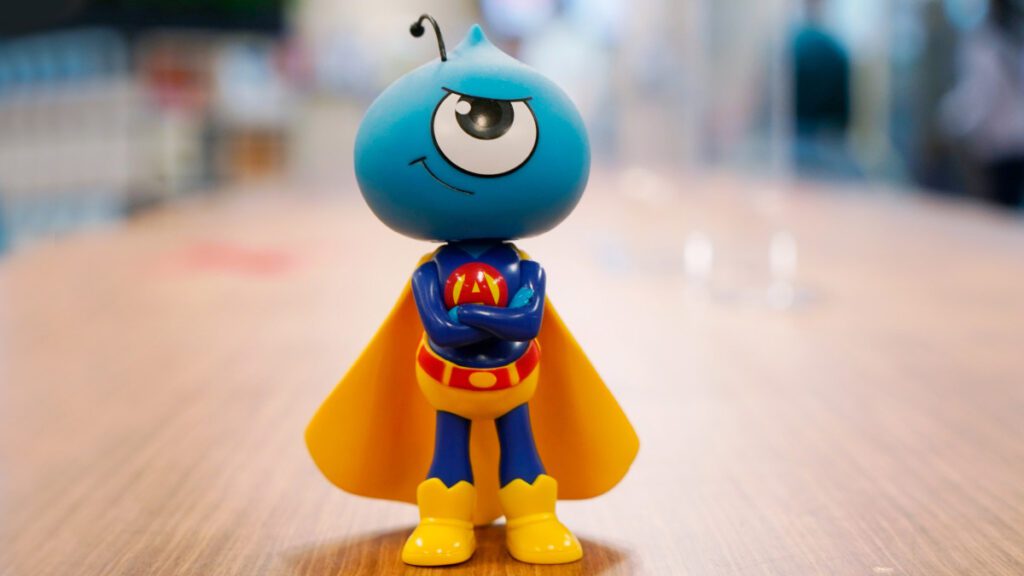 Published: October 29, 2020 by Inside Telecom Staff

HONG KONG (AP) — Stella Su, who lives and works in Shanghai, has used an ATM only once in the past year. Instead of cash, in recent years she has done almost all her business using the digital wallet Alipay –- shopping in a mall, buying stuff online or transferring money to friends.

“Now when I go out, I don’t even need to carry my wallet, all I need is my phone,” said Su, one of over a billion Alipay users in China and abroad.

Alipay, operated by Ant Group, is the world’s largest and most valuable financial technology (fintech) company and one of two dominant Chinese digital wallets in China, the other being rival Tencent’s WeChat Pay.

Thanks to the huge scale and potential of China’s fintech landscape, Ant Group is poised to raise about $34.5 billion in the world’s largest share offering, beating Saudi Aramco’s previous record of $29.4 billion. Ahead of the IPO, the company will be valued at about $280 billion.

To tap both Chinese and global investors, Ant Group is listing its shares both in Shanghai and Hong Kong. It is due to begin trading in Hong Kong on Nov. 5. The Shanghai debut has yet to be announced.

Even before announcing its IPO plans, Ant Group was the world’s most valuable fintech company, with a valuation of $150 billion after a 2018 fundraising round.

“Ant Group is much more than PayPal which only processes financial payments. It has a lot of businesses in other areas and with other services that would help 1.3 billion people in China,” Jackson Wong, asset management director at Amber Hill Capital Ltd., said in an interview. “We are betting that Ant Group will be able to grow at a very high pace in the future.”

“Think of Alipay as Visa, MasterCard, Citibank, Fidelity… all rolled up into one,” said Shaun Rein, founder and managing director of China Market Research Group in Shanghai. “On the Alipay platform, you pay for things, you buy insurance, you buy wealth management. Your whole life revolves around Alipay.”

Walk into a supermarket in China and one would be hard-pressed to find a customer digging around for loose change to pay for groceries. Instead, cashiers scan a QR code on a customer’s smartphone to deduct money from their Alipay or WeChat Pay digital wallets. The transaction takes seconds.

In restaurants, groups of friends often split the bill by transferring money to each other using their digital wallets, similar to how the Venmo app is used in the U.S.

“Ant Group is so valuable because Alipay is used on a day to day basis by a billion people on all of their purchases,” said Rein. “The scale of fintech in China dwarfs the regular financial transaction potential in the United States.”

Alipay evolved from e-commerce giant Alibaba, which was founded by Jack Ma in 1999 to help match buyers and sellers in China’s fast growing market. When Alibaba launched consumer e-commerce platform Taobao to rival eBay in China, Alipay was introduced as a payments method to boost users’ trust in the platform. Today, Alipay’s reach extends to almost every aspect of life related to money.

Ma’s foresight has made him the wealthiest person in China, with a fortune estimated at $58.8 billion according to the Hurun Research Institute, which follows the country’s wealthy.

Alipay was created in 2004 to serve as an escrow service between buyers and sellers on Alibaba’s e-commerce consumer platform Taobao. It held funds from buyers to be released to sellers after goods were received. Alipay’s revenue mostly comes from transaction fees charged to merchants. Users can link their bank cards directly to Alipay to top up their wallets, and transfers can also be withdrawn from users’ bank accounts.

Alibaba, which currently owns a third of Ant Group, spun off Alipay in 2011. The company was later rebranded as Ant as the company expanded the range of its financial services.

One of those is Zhima Credit – -a private credit-scoring system that rates the trustworthiness and creditworthiness of its users based on data such as whether users pay their bills on time via Alipay.

Zhima Credit scores can help people take out small loans from Ant Group’s consumer credit services Huabei and Jiebei to finance such things as iPhone purchases or school expenses. Such loans are hugely popular in China, where credit card usage is low and most people have no official credit history and are unable to borrow from banks.

Ant Group’s money market fund, called Yu’e Bao -– one of the world’s largest –- lets people put idle cash in their Alipay wallets to work and reap returns on investments as small as 100 yuan ($15).

“In the past, wealth management products offered by banks had many requirements, maybe a minimum of 50,000 yuan (about $7,500),” said Chen Zhoumin, who works in a bank in Zhengzhou, a city in central China’s Henan province. “But Alipay has made it very convenient to invest money, because it made wealth management accessible and convenient.”

“Digital wallets like Alipay and WeChat have revolutionized payments in China,” he said. “Now, there’s also less worry that we might get counterfeit notes, or that our wallets may get stolen or robbed since everything is done digitally now.”