How Covid-19 is driving demand in clean energy technologies

Published 3 Years Ago on Wednesday, May 06 2020
By Inside Telecom Staff 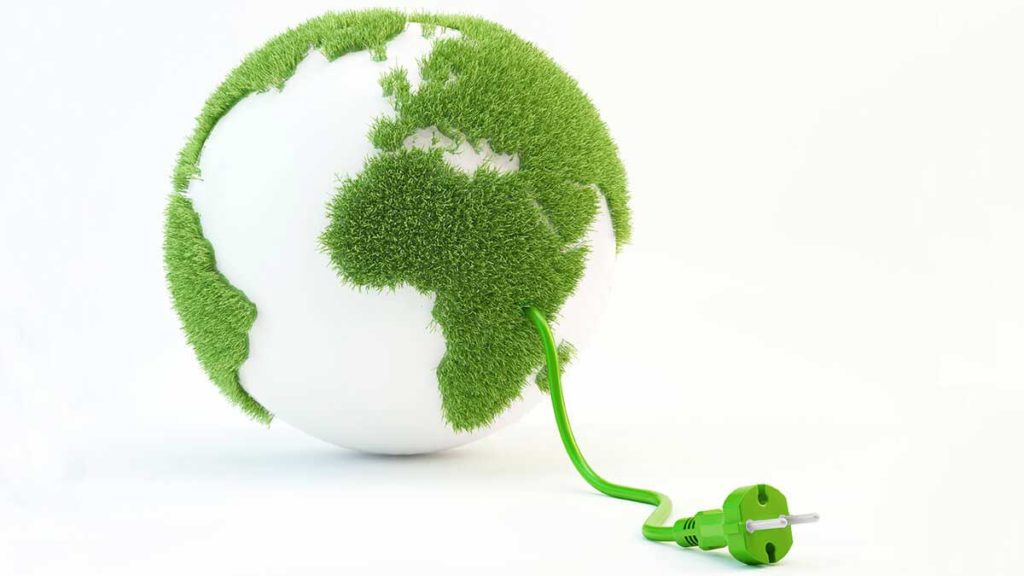 Cities around the world are usually enveloped in pollution however, not right now. One of the few silver linings of the current Covid-19 pandemic especially for city dwellers worldwide, has been the improvement in the environment. Carbon emissions are set to decline by almost 8%, with a rising demand for renewable energy.

According to the international energy agency, measures in place in almost every country around the world are driving a huge transformation towards low carbon sources of electricity. These include wind, solar PV (in which solar radiation is converted directly into electrical currents), hydro power and nuclear.

The IEA predicts a 6% decline in global energy demand this is seven times as much as after the global financial crisis in 2008. Demand for renewable energy is expected to increase by 1% this year.

Specifically demand for renewable electricity is predicted to increase by 5% this year, with hydropower expected to play an increasingly important part.

The IEA executive director Dr Faith Birol says that “the plunge and demand for nearly all major fuels is staggering, especially for coal, oil and gas”.

The question is, will this last? The pandemic has demonstrated the vulnerability of fossil fuels from storage to distribution issues. For the first time, oil prices turned negative in the US earlier this month. An analysis of flight radar data also suggested that the amount of aircraft flying at an altitude of above 50 feet, was down by half the usual level in March.

In parallel to this, the coronavirus crisis has emphasised our need for reliable electricity for ventilators, computers, businesses and every day needs which are constantly increasing.

Governments can learn from this by putting clean energy technologies – renewables, efficiency, batteries, hydrogen and carbon capture – at the core of their plans and strategy for economic recovery.

Investing in those areas could create jobs and enable economies to be more competitive and drive the world in a more resilient direction with a clean energy future.

Countries that have strict lockdowns have seen a 25% decline in week to week energy demand as factories are closed, people stay at home and cars are not on the roads as much. Demand has fallen by 18% in nations with partial lockdowns.

In the last month, the government of Denmark met with ministers and business leaders from around the world to discuss making sustainable energy a key part of global economic recovery. The one renewable source of energy that the IEA does not predict to grow this year is that of biofuels, because of the decrease in public transport usage. And, in the worst case scenario, some green power stations, which rely on collections of organic food waste, could be forced to close down.