Huawei CFO's to find out if her fraud case will proceed 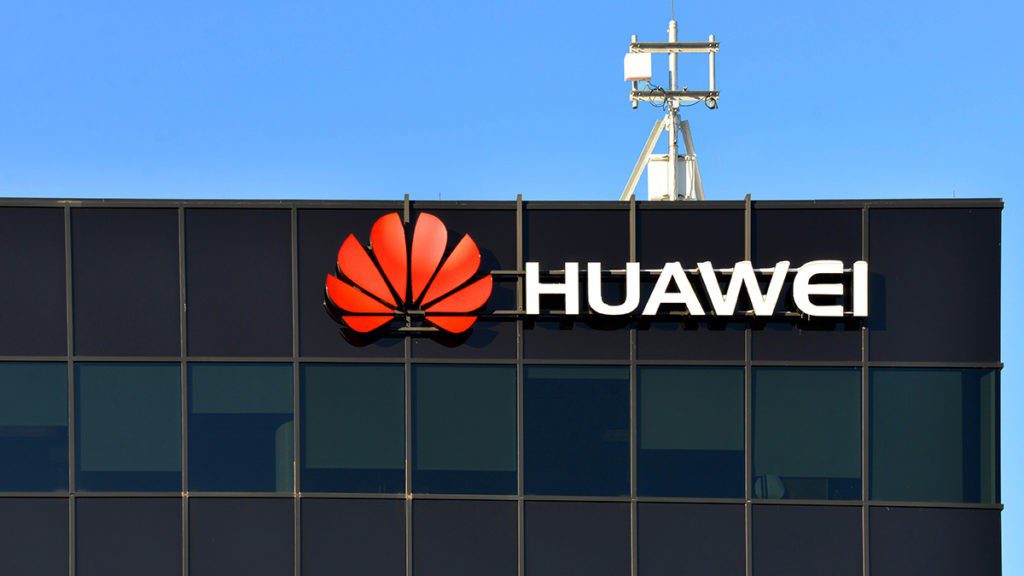 VANCOUVER, British Columbia (AP) — A top executive of Chinese tech giant Huawei is scheduled to learn Wednesday if a U.S extradition case against her can proceed.

Canada arrested Meng Wanzhou, the daughter of Huawei’s founder, at Vancouver’s airport in late 2018. The U.S. wants her extradited to face fraud charges. Her arrest infuriated Beijing, which sees her case as a political move designed to prevent China’s rise.

British Columbia Supreme Court Justice Heather Homes is scheduled to rule if the allegations against Meng Wanzhou in the U.S. would also be a crime in Canada if committed here.

The U.S. accuses Huawei of using a Hong Kong Shell company to sell equipment to Iran in violation of U.S. sanctions. It says Meng, 47, committed fraud by misleading the HSBC bank about the company’s business dealings in Iran.

Ahead of the decision Meng, the company’s chief financial officer, posed for photos on the court steps this past the weekend, giving a thumbs up sign.

A negative ruling could continue to harm relations between Beijing and Ottawa for years. Canadian Prime Minister Justin Trudeau said Tuesday his government should not have to explain any court decision to China.

“We don’t need to apologize or explain for the decisions taken by our independent justice system,” Trudeau said. “We will continue to abide and defend that system.”

Huawei represents China’s progress in becoming a technological power and has been a subject of U.S. security concerns. Huawei is the biggest global supplier of network gear for phone and internet companies and some analysts say Chinese companies have flouted international rules and norms amid allegations of technology theft. Meng’s arrest also complicated high-stakes trade talks between the U.S and China.

If the judge rules against Meng, her legal team is scheduled to be back in court in June and will argue that Canada Border Services, the Royal Canadian Mounted Police and the FBI violated Meng’s rights while collecting evidence before she was actually arrested. Extradition cases typically take years in Canada.

If the court rules in Meng’s favor, she would be free to return home, said Gary Botting, a Vancouver defense lawyer who has written several books on extradition. The prosecution would have 30 days to appeal.