Huawei founder sees no end to US sanctions

Published 2 Years Ago on Wednesday, Feb 10 2021
By Inside Telecom Staff 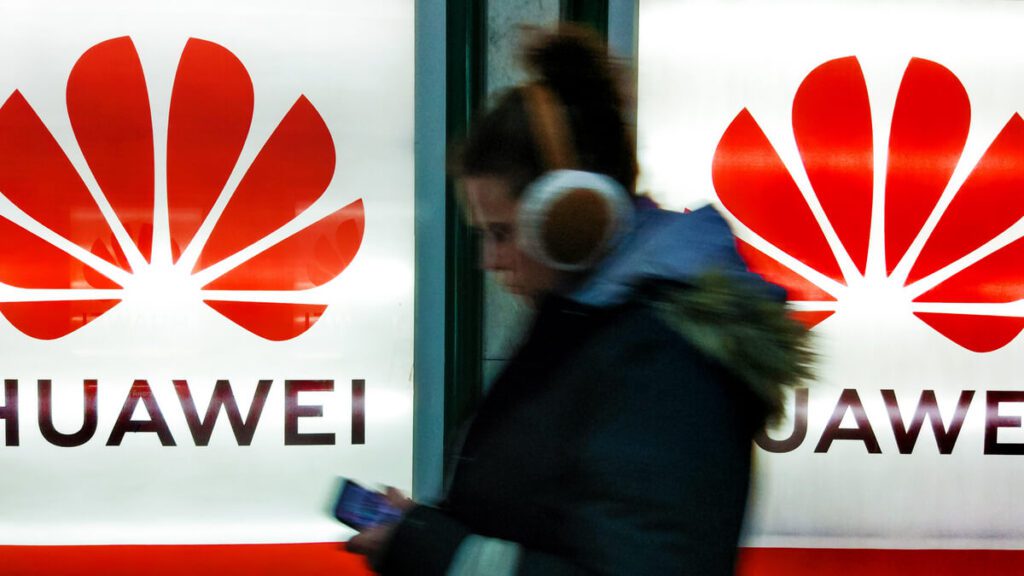 The founder of Huawei said Tuesday he doubts President Joe Biden will remove U.S. sanctions that battered the telecom equipment giant’s smartphone sales but expressed confidence the company can survive.

Speaking in the central city of Taiyuan, Ren Zhengfei said strong sales of network gear and other technology should make up for Huawei’s weaker handset business, according to a transcript released by the company.

“We can still survive even without relying on phone sales,” he was quoted as telling reporters.

Huawei Technologies Ltd., China’s first global tech brand, is at the center of conflict with Washington over technology and security. American officials say the maker of network equipment and smartphones might facilitate Chinese spying, an accusation Ren and other executives deny.

Then-President Donald Trump cut off Huawei’s access to U.S. processor chips and other technology needed to make smartphones in 2019. Last year, Trump tightened those curbs by prohibiting suppliers from using U.S. technology to make chips for Huawei designed by its own engineers.

Ren said he expects Biden to consider U.S. chip and other suppliers that are losing billions of dollars in sales to Huawei. But he said it is “very unlikely” Huawei will be removed from the “Entity List.”

Huawei sold its lower-priced Honor handset brand last year in an attempt to revive its sales by separating it from U.S. sanctions on the parent company.

Huawei’s smartphone sales, including Honor, fell 22% last year to 188.5 million handsets, according to Canalys. In the fourth quarter, Huawei fell out of the top five global brands for the first time in six years.

Ren, a former military engineer who founded Huawei in 1987, said last year’s sales and profits were higher than 2019 but gave no details. Huawei, which is privately held, began reporting financial results a decade ago in an attempt to defuse foreign unease.

Ren was in Taiyuan in the center of China’s coal country for the opening of a mining industry research center. He pointed to mining as an example of an industrial customer for Huawei’s network technology to link devices.

BEIJING (AP) — By The Associated Press