If Google's a monopoly, who is harmed by its market power? 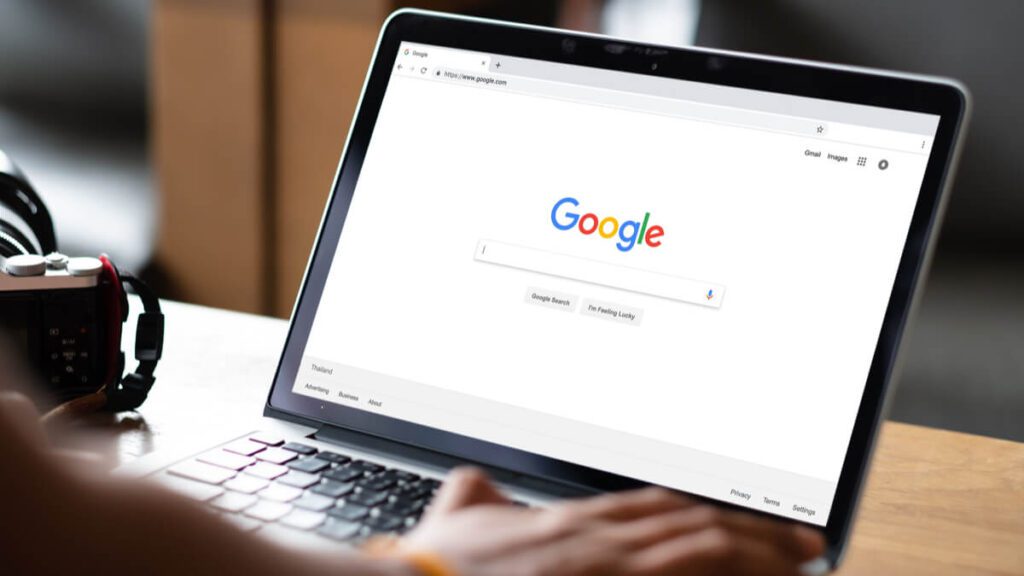 Published: October 22, 2020 by Inside Telecom Staff

Google has long defended itself against charges of monopoly by stressing that its products are free and that no one has to use them.

And it’s avoided tough government scrutiny for years based in part on the idea that people searching the internet are not Google’s true customers.

We’re its product. Advertisers are its real customers. That complicates the question of who, if anyone, is hurt by Google’s dominance in selling ads off the world’s search queries and through its array of affiliated businesses, from its Android phone software to its YouTube video platform and digital maps.

The U.S. Justice Department’s new antitrust lawsuit against Google argues that both advertisers and regular people are harmed by the tech giant’s position as “the unchallenged gateway to the internet for billions of users worldwide.”

“As a consequence, countless advertisers must pay a toll to Google’s search advertising and general search text advertising monopolies,” the government wrote in Tuesday’s landmark complaint, which asks a federal court to intervene to protect competition. “American consumers are forced to accept Google’s policies, privacy practices, and use of personal data; and new companies with innovative business models cannot emerge from Google’s long shadow.”

The government argues that Google has abused its monopoly power through agreements with other companies that promote Google’s apps and place its “search access points” as a default on browsers, phones and other devices. All of this drives more searches of Google at the expense of its rivals, the complaint alleges.

Google’s critics have been making similar arguments for years in calls to break up the tech giant or curtail its behavior, but U.S. antitrust enforcers have long relied on a traditional standard of judging a monopoly by whether it’s making consumers pay too high a price for its products.

Google controls about 90% of global web searches and dominates search-based advertising, but it holds a smaller share of the overall digital advertising market.

“This is an argument we can expect Google to make a lot and make it loudly, that its customers are the advertisers,” said Rebecca Allensworth, a law professor at Vanderbilt University.

“But there are a lot of antitrust law professors who would say that consumers pay a real price for something like a search engine,” Allensworth said. “There’s a real cost to us, in terms of privacy, attention and data. It may not be dollars and cents. But it’s that price we should be concerned about.”

Google’s business works by scooping up personal data from billions of people who are searching online, watching YouTube videos, following digital map routes, talking to its voice assistant or using its phone software. That data helps feed the advertising machine that has turned Google into a behemoth.

The assistant U.S. attorney general in charge of antitrust enforcement, Makan Delrahim, has repeatedly said that zero-price business models — Google and Facebook are the best-known examples — should not get “a free pass” from antitrust scrutiny because it’s not just about ensuring price competition. It’s about promoting “consumer welfare in all its forms, including consumer choice, quality, and innovation,” he said in a speech at Harvard Law School last November.

Delrahim recused himself from the Google probe because he represented the company as a lobbyist in 2007 when it faced antitrust scrutiny over its acquisition of DoubleClick, then a competitor in digital advertising.

Google has long denied claims of unfair competition and is expected to fiercely oppose any attempt to force it to spin off its services into separate businesses. The company argues that although its businesses are large, they are useful and beneficial to consumers.

“People use Google because they choose to — not because they’re forced to or because they can’t find alternatives,” the company said in a Tuesday tweet that called the lawsuit “deeply flawed.”

But the Justice Department argues that Google “deprives rivals of the quality, reach, and financial position necessary to mount any meaningful competition to Google’s longstanding monopolies,” and that foreclosing competition has reduced the quality of search services.

The complaint mentions loss of privacy and the use of consumers’ data as quality issues, although without elaborating.

While Google dominates search advertising, it’s likely to point to tighter competition in the broader market for online advertising. Google takes in about 29% of all digital ad spending, according to a June report from eMarketer, and faces growing competition from rivals such as Facebook and Amazon — each of which holds about 23% of the digital ad market and is also under antitrust scrutiny.

Rivals that run more specialized search businesses, such as Yelp, Expedia and Tripadvisor, have been among the most vocal in arguing that they’re harmed by Google’s business practices.

Seth Kalvert, Tripadvisor’s senior vice president and general counsel, said that the antitrust charges are good for consumers and could help preserve a vision of the internet as a place of transparency, “the wisdom of crowds” and vibrant competition.

“They provide the framework for meaningful action to stop Google from leveraging its gatekeeper position to benefit its owned services and increase its profits at the expense of competition and consumers,” Kalvert said in a statement.

At the same time, it’s never been certain how much the average American cares about the impacts of Google’s market dominance and the way it uses people’s information. The company has historically ranked high in surveys of user trust, though growing public awareness about the loss of digital privacy and President Donald Trump’s repeated and unfounded claims of tech industry bias have left some dents in its reputation.

The lawsuit is in some ways a repeat of the Justice Department’s last big antitrust case against a tech giant. The government sued Microsoft more than 20 years ago accusing it of leveraging a monopoly position to lock customers into its products so they wouldn’t be tempted by potentially superior options from smaller rivals.