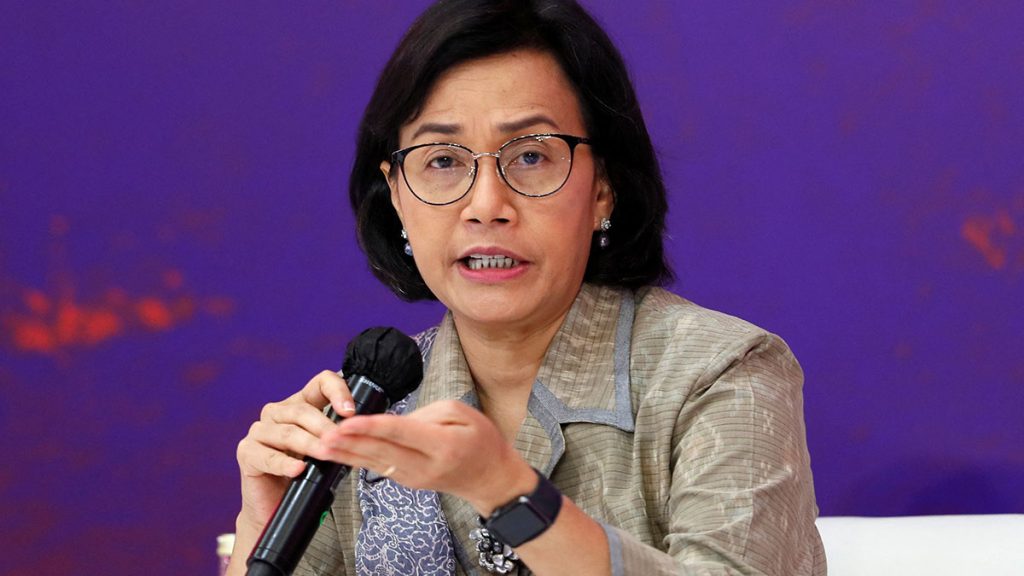 Indonesia plans to move the regulation, supervision and oversight of cryptocurrency investments to the Financial Service Authority (OJK) to better protect investors, its finance minister said on Thursday.

Currently, the Trade Ministry and the Commodity Futures Trading Regulatory Agency jointly oversee cryptocurrency in Southeast Asia’s largest economy, where there has been a boom in such investments.

The new plan, laid out by Finance Minister Sri Mulyani Indrawati, is part of financial sector legislation that is being debated in parliament.

The use of cryptocurrency assets as a means of payment is illegal in Indonesia, but transactions for investment are allowed in the commodities market.

“We need to build a mechanism of supervision and investor protection that is quite strong and reliable especially for investment instruments that are high risk,” she told a parliamentary hearing, noting that the cryptocurrency market has faced turbulence recently.

Parliament officially submitted the bill to the government in September. Thursday’s meeting was to present the government’s first response and any additions to the proposed bill.

The bill will be passed into law after both the legislative and executive branches agreed on all provisions.

Parliament’s proposals also contain provisions to widen the central bank’s mandate to include economic growth in addition to price stability.

Sri Mulyani said she supported the proposal, but also underlined the importance of the independence of financial regulators, especially that of BI.

“It is important for us to continue to provide signals that independence and credibility of institutions … are strengthened and maintained because this is the most important asset to maintain financial system stability,” she said.