Published 2 Years Ago on Saturday, Mar 06 2021
By Inside Telecom Staff 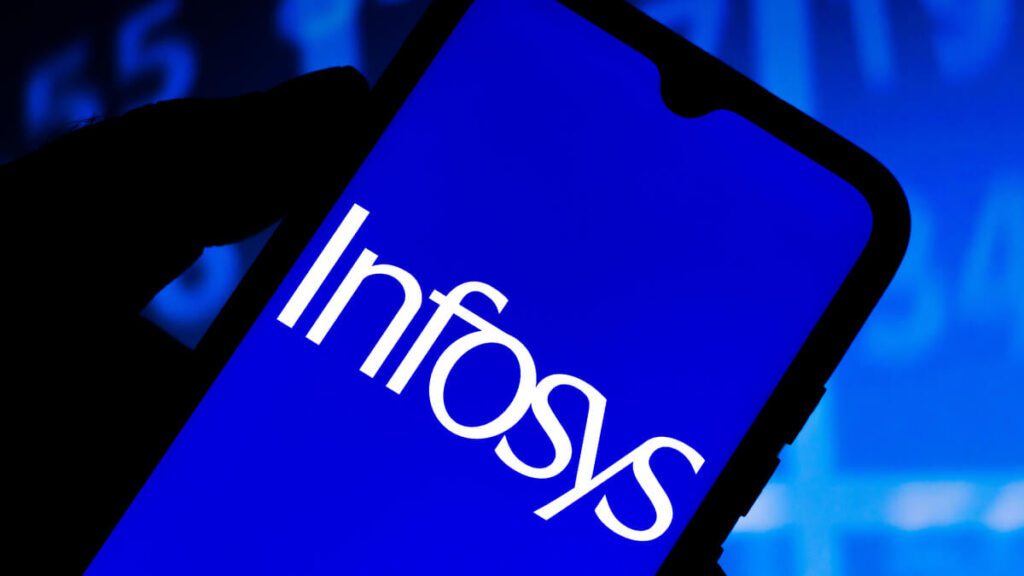 Infosys, the global digital services and consulting company, will be opening an office in Calgary, doubling its entire Canadian workforce to 4,000 employees by 2023, the company said Wednesday.

“We are thrilled to expand our presence in Canada and advance our commitment to hiring top tech talent across major hubs. Calgary is a natural next step as part of our Canadian expansion and represents a significant and promising market for Infosys,” said Ravi Kumar, President, Infosys.

“The city is home to a thriving talent pool that the COVID-related economic downturn has impacted. We will tap into this talent and offer skills and opportunities that will build on the city’s economic strengths,” Kumar added.

Within the last two years, Infosys has created 2,000 jobs across Toronto, Vancouver, Ottawa, and Montreal, with plans for further expansion across the country. The Calgary expansion will enable Infosys to scale work with clients in Western Canada, Pacific North West, and the Central United States across various industries, including natural resources, energy, media, retail, and communications, the company said.

“We are pleased to see Infosys’ continued growth in this region and their commitment to bringing 500 skilled jobs along with upskilling opportunities for our local workforce. This announcement is a testament to the talent and opportunity that exists in Alberta as we continue our progress towards economic recovery and growth,” said Alberta Premier Jason Kenney.

The company will hire tech talent from fourteen educational institutions across the country, including the University of Calgary, University of Alberta, Southern Alberta Institute of Technology, University of British Columbia, University of Toronto, and Waterloo. Infosys plans to build a strong pipeline to expand the skills needed to accelerate digital transformation.

“We’ve spent a long time building this relationship with Infosys, working toward this huge expansion of their operations in Calgary. This is the latest proof that the plan to diversify our city’s economy is working. We are focused on making sure that Calgary is a great place to make a living and a great place to make a life. That benefit stood out to Infosys, and we are excited to be partners in their Canadian growth plans,” noted Mayor Nenshi.

Infosys has recently been recognized as a Best Place to Work in Canada – Glassdoor Employees’ Choice Award. Additionally, the company has been certified Global Top Employer by the Top Employers Institute – the regions covered include all North America, APAC, and Europe.

The Bangalore, India-based company was founded in 1981 and has grown globally to currently encompass 242,371 staff.