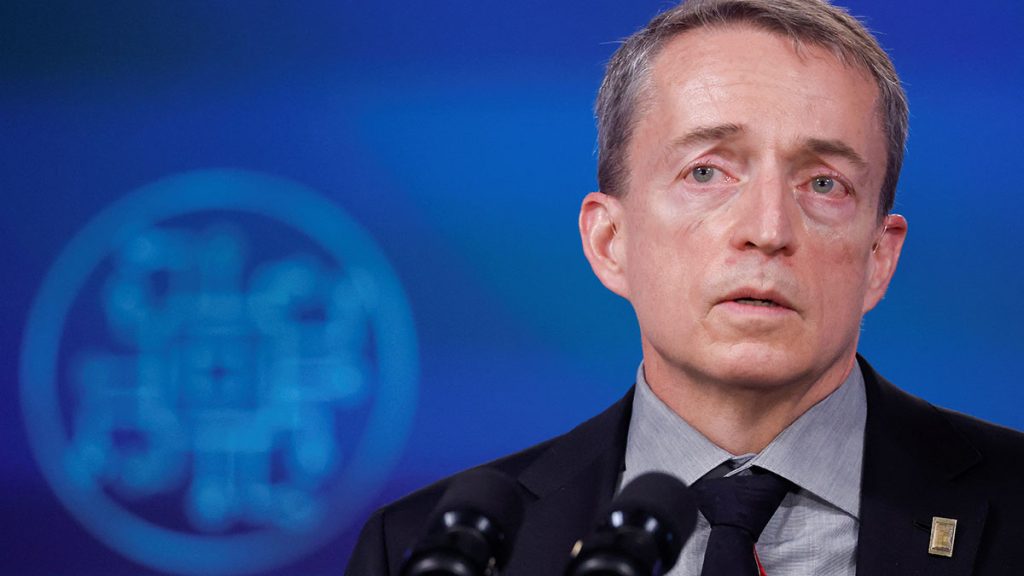 Intel sees Italy as only one of several countries being considered to host a new chip plant and a decision should be reached by the end of this year, its CEO Pat Gelsinger told Italian daily Corriere della Sera on Friday.

The comments are a setback for Rome, which was hoping to get the nod for the plant, and for a faster decision.

“Italy is still in play, but so are other candidate countries… We will decide within the year,” Gelsinger was quoted as saying by the newspaper.

He said he held a phone call with Prime Minister Giorgia Meloni on Tuesday.

Intel said in March 2022 that it aimed to build a chip factory in Italy as part of a wider plan to invest as much as 80 billion euros ($87 billion) over the next decade in adding capacity across Europe.

The Italian project would be an advanced packaging and assembly plant, using new technologies to weave together full chips out of tiles.

Sources have previously said Meloni’s predecessor Mario Draghi had detailed a comprehensive agreement with Intel in early September to build the plant.

However, the deal was never finalised by the new right-wing administration, which took office in October.

“We continue to progress our discussions with Italy regarding a state-of-the-art back-end manufacturing facility,” an Intel spokesperson said on Friday, referring to the packaging plant.

“This is separate from other projects we are also considering in the area of assembly and test manufacturing, where we have not yet finalized locations or timing.”

Meloni said in December that she considered an investment by Intel in Italy as highly strategic and would meet with the company to explore ways to facilitate it.

An official in Meloni’s administration told Reuters this month that Intel had started an in-depth assessment of planned investments in Germany, France and Italy.

The official said Rome was concerned that massive subsidies being laid out by the U.S. administration to support key industries could discourage Intel from investing in Italy.

President Joe Biden plans to support semiconductor production and research with $52.7 billion in subsidies as the United States strives to keep up with China’s science and technology efforts.

Italy also fears generous U.S. tax breaks for domestic production of energy sector components could give Intel a further reason to invest on its home turf, the official said.