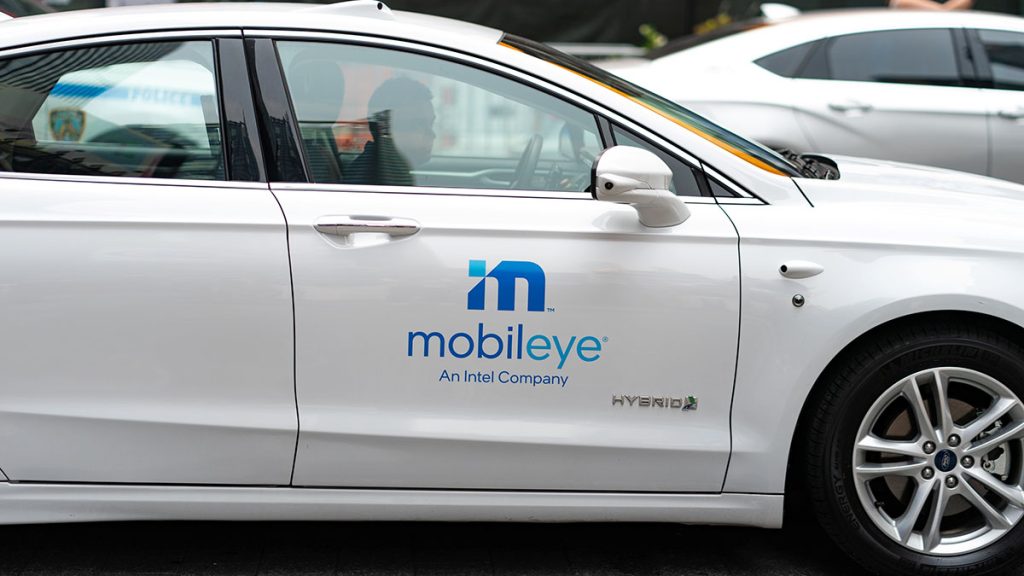 Intel Corp’s self-driving unit Mobileye on Friday unveiled its filing for a U.S. initial public offering, testing support for a high profile stock debut even as the market for new issues has virtually collapsed.

The tech IPO market globally is in the middle of its worst drought in nearly two decades. U.S. listings have raised a little over $7 billion so far this year, according to data from Dealogic. Last year traditional IPOs, excluding special purpose acquisition companies, had raised a record $154 billion.

Mobileye’s IPO, coming on the heels of Porsche’s blockbuster debut in Europe, could, however, be an early sign of improving investor sentiment.

If Mobileye’s debut is received well, it may embolden other big names such as Instacart, Reddit and ServiceTitan, which postponed their IPOs earlier this year until the market improves.

Mobileye, which confidentially filed for its IPO earlier this year, reported first-half revenue of $854 million, a 21 percent jump from the year-ago period, according to its IPO filing. In 2021, Mobileye posted $1.4 billion of revenue.

Reuters was first to report in April that Mobileye had tapped investment banks Goldman Sachs Group Inc and Morgan Stanley to lead preparations for the self-driving car unit to go public.

In its filing on Friday, Mobileye confirmed that Goldman Sachs and Morgan Stanley are the lead underwriters.

Mobileye plans to list shares on Nasdaq under the ticker “MBLY.”

Mobileye has not set a price range for its IPO yet, but Reuters has reported that the company could target a valuation as high as $50 billion for its share sale.

A source familiar with the matter said on Friday that Mobileye may lower its IPO valuation estimate due to adverse market conditions.

Intel did not reveal the stake it will retain in the unit when it goes public, but the chip giant has previously said it would be a majority interest.

The Mobileye listing is part of Intel’s broader strategy under Chief Executive Pat Gelsinger to turn around its core business.

Mobileye, an Israeli company that Intel bought for about $15.3 billion in 2017, uses a camera-based system with adaptive cruise control and lane change assistance in driverless cars.

In addition to self-driving chips and software, Mobileye offers driver assistance technology and mapping technology that are in use today.

Mobileye, which counts BMW, Audi, Volkswagen, Nissan, Honda and General Motors as its clients, has been a bright spot for Intel, which faces stiff competition in chip-making from Nvidia Corp and Qualcomm Inc.