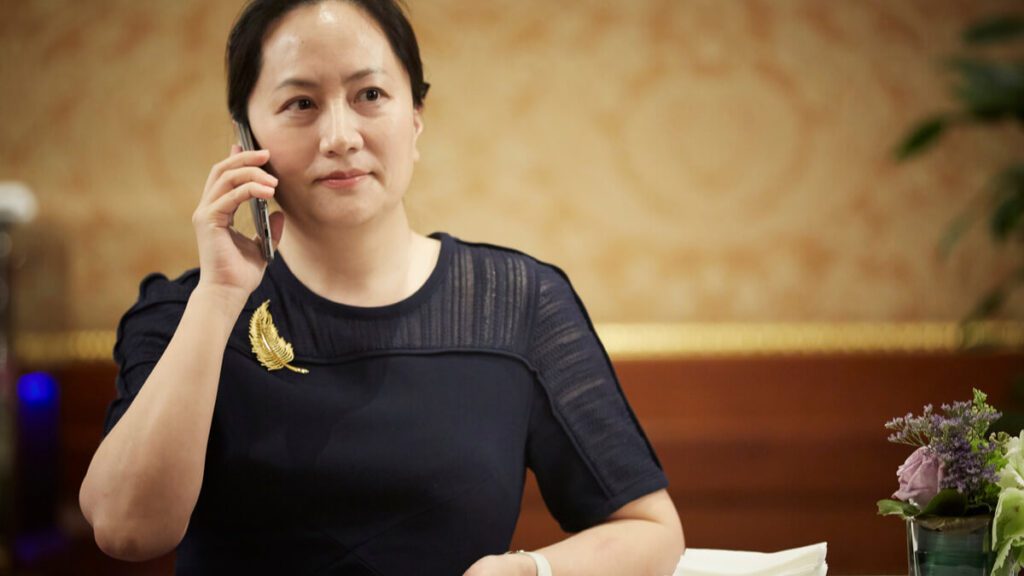 Meng and her firm deny any misconduct. HSBC released in April the documents related to its dealings with Huawei under a court-brokered agreement in Hong Kong.

Holmes said the application by Meng’s lawyers to use the documents obtained from HSBC through a Hong Kong court is denied.

“Ms. Meng applied to induce evidence in the extradition hearing a number of documents she received from HSBC. My decision is that the application is denied, the HSBC documents will not be admitted,” Holmes said.

The Supreme Court judge — the superior trial court for the province of British Columbia, Canada — did not provide her reasons but said they would be released in roughly ten days.

This decision will force the CFO to head into her final three weeks of extradition hearings next month without key documents.

Meng has been under nightly curfew and constant supervision in her Vancouver mansion since December 2018, when she was arrested at Vancouver International Airport.

The CFO’s lawyers argued last month that the HSBC documents prove that the U.S. misled Canada about the strength of its case. The defense counsel said that allowing the evidence would prove U.S. misconduct and thereby invalidate its extradition request.

“This new evidence consists of indisputably reliable, contemporaneous business records from the purported victim — HSBC — that are capable of potentially demonstrating that the narratives presented by the U.S. are so defective as to compel the court to place no reliance on them,” the lawyers said.

However, the state’s lawyers argued against allowing the files as evidence, citing that the records are more relevant to an expected criminal case against Meng in the U.S., not the Canadian extradition hearings.

Meng’s next hearing is scheduled for July 29, just days ahead of three weeks of court appearances expected to start Aug. 3.