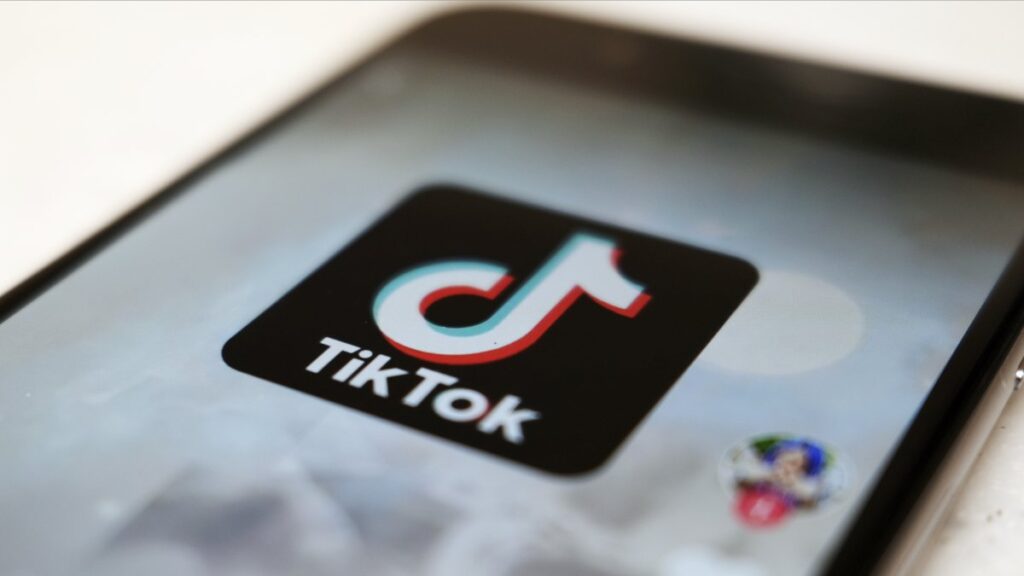 Published: November 01, 2020 by Inside Telecom Staff

U.S. District Judge Wendy Beetlestone on Friday blocked an upcoming Commerce Department action that would have effectively banned TikTok in the U.S. by cutting it off from vital technical services.

The Trump administration has said TikTok is a security threat, citing its Chinese owner, ByteDance, and the possibility that the Chinese government could spy on users. Trump’s executive order was set to take effect Nov. 12, but is now on hold as the lawsuit proceeds.

This is not the first court challenge to Trump’s attempted crackdown on TikTok. Another federal judge in September postponed a Trump administration order that would have banned TikTok from smartphone app stores. In that case, lawyers for TikTok argued that the administration’s app-store ban would infringe on First Amendment rights and do irreparable harm to the business.

But Beetlestone’s case in the Eastern District of Pennsylvania was brought forth not by the company, but three of its users who’ve built a following on the app: Douglas Marland, a comedian from Pennsylvania’s Bucks County, along with Southern California fashion designer Cosette Rinab and Connecticut musician Alec Chambers.

“We are pleased that the judge has halted this ban, which exceeds the President’s authority under the International Emergency Economic Powers Act, namely portions of the Act that reflect our nation’s deep commitment to free speech,” said their lawyer, Ambika Kumar Doran, in a prepared statement.

The Commerce Department and White House didn’t immediately return requests for comment. The administration has said it is exercising Trump’s emergency authority under the 1977 law enabling a president to regulate international commerce to address unusual threats.

TikTok said in a statement Friday that it is “deeply moved by the outpouring of support from our creators, who have worked to protect their rights to expression, their careers, and to helping small businesses, particularly during the pandemic.”