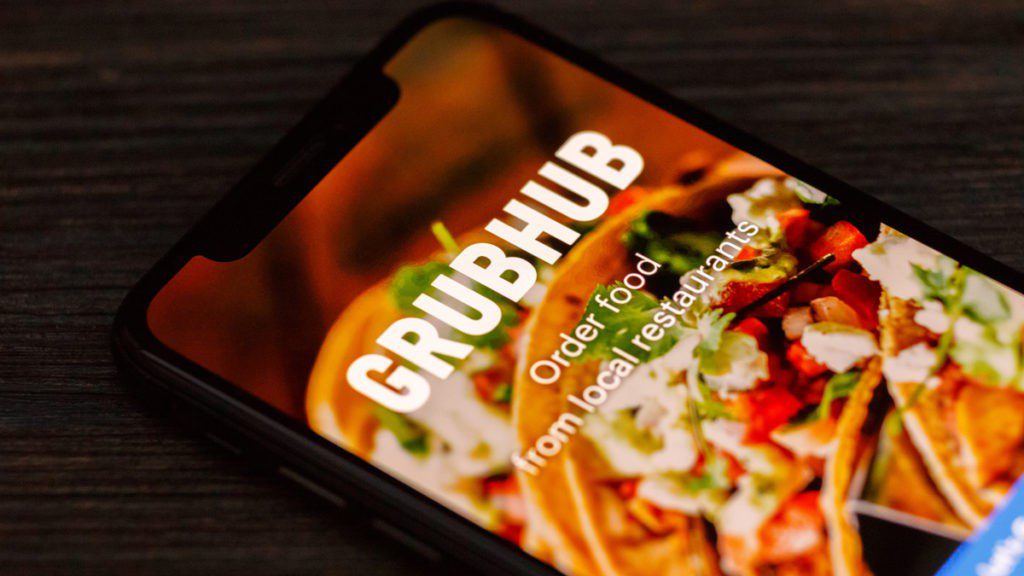 Two pioneers in restaurant delivery — Just Eat Takeaway.com and Grubhub — are combining in a $7.3 billion deal that will create one of the world’s largest delivery companies.

Amsterdam-based Just Eat Takeaway.com said late Wednesday that it was acquiring Chicago-based Grubhub, snatching it away from ride-hailing giant Uber, which had been reportedly seeking to team Grubhub with its Uber Eats business.

The deal is expected to close in the first quarter of 2021. The combined company will be headquartered in Amsterdam, with its U.S. headquarters in Chicago.

Just Eat Takeaway.com and Grubhub processed 593 million restaurant orders in 2019 and have about 70 million users worldwide. Combined, they will be the largest restaurant delivery company outside China.

Just Eat Takeaway.com said it will acquire 100% of Grubhub’s shares at an implied value of $75.15 per share. Grubhub shareholders will receive depository receipts representing a portion of shares in the new company.

If Uber had succeeded in buying Grubhub, it would have given the companies control over a majority of the U.S. food delivery business, but could have run into snags with regulators. Just Eat Takeaway.com doesn’t operate in the U.S.

“Like ridesharing, the food delivery industry will need consolidation in order to reach its full potential for consumers and restaurants. That doesn’t mean we are interested in doing any deal, at any price, with any player,” Uber said in a statement.

Takeaway.com and Grubhub, both founded in the early 2000s, were some of the earliest entries in the sector. But they’ve been joined by a host of others, including Uber Eats, DoorDash, Deliveroo and Postmates.

Customers jump freely between the services, which makes it difficult to deliver stable sales. Aggressive discounting and heavy marketing costs to win new users have also taken a toll on profits, and restaurants have been pushing for lower fees.

As a result, consolidation has been a constant in the industry. Grubhub acquired Seamless in 2013, while DoorDash bought the upscale service Caviar last year.

Grubhub operates in 4,000 U.S. cities. It holds around 30% of the U.S. food delivery market, according to Second Measure, a data analysis company. That’s less than the 37% controlled by DoorDash, but more than Uber Eats’ 20% share. Grubhub is the leader in key markets like New York, Boston and Chicago.