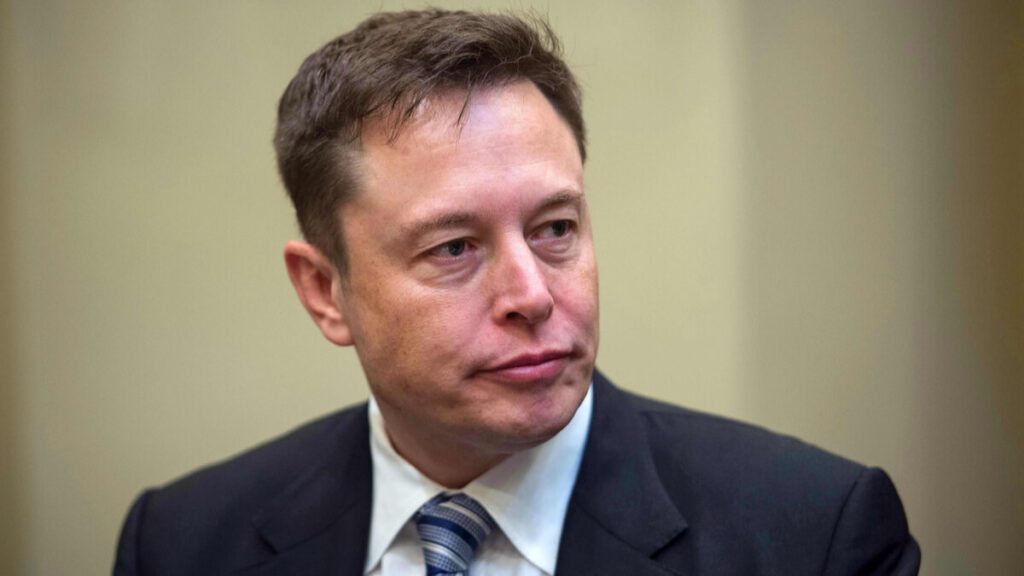 Republicans in Congress are alarmed by the leak of confidential IRS data to the investigative news organization ProPublica, enabling it to reveal that famous billionaires including Warren Buffett, Bill Gates and Mark Zuckerberg paid little in U.S. income tax at times. A senior IRS official said Thursday that a federal criminal investigation into the leak has been requested.

Taking a detour from the debate over President Joe Biden’s tax overhaul plan, the GOP lawmakers are demanding to know how the private tax data was disclosed and they are pressing the Treasury Department and the IRS to pursue anyone who violated the law.

Douglas O’Donnell, a deputy IRS commissioner, said at a hearing by a House panel that the Treasury Department, which oversees the IRS, has referred the matter for investigation to the FBI and the U.S. attorney’s office in the District of Columbia.

Both getting access to and disclosing the confidential tax data are problems, O’Donnell said. “We too want to know what happened, urgently.”

The law provides for potential criminal penalties for federal employees or other individuals who leak tax information.

The ProPublica report published Tuesday on the wealthiest people in America was based on IRS data — long held as sacrosanct — delivered by an anonymous source.

For Democrats, the revelations affirmed their long-standing accusations that the IRS gives big corporations and wealthy individuals a free pass while hounding lower-income people. Democrats held up the new report as a prime exhibit in the national dialogue over the vast and widening inequality between the wealthiest and everyone else.

Sen. Elizabeth Warren, D-Mass., said in a tweet: “Our tax system is rigged for billionaires who don’t make their fortunes through income, like working families do. The evidence is abundantly clear: it is time for a #WealthTax in America to make the ultra-rich finally pay their fair share.”

They all used perfectly legal tax strategies, which is why the ProPublica report stoked the debate over the loopholes, shelters and offshore havens available to the wealthy and giant corporations courtesy of the federal tax code.

The report intruded on the debate over Biden’s sweeping tax plan, which must be approved by Congress. Seeking revenue to finance his multitrillion-dollar plan to boost infrastructure, families, education and job training, Biden is targeting the wealthy for higher taxes. He wants to raise the top tax rate to 39.6% for people earning $400,000 a year or more in taxable income, estimated to be fewer than 2% of U.S. households. The top tax rate that workers pay on salaries and wages now is 37%.

Biden proposes to nearly double the tax rate that high-earning Americans pay on profits from stocks and other investments. Inherited capital gains would no longer be tax-free. The plan also would raise taxes on corporations, affecting wealthy investors who own corporate stocks.

As they raise the alarm on privacy of tax data, Republicans also are denouncing what they see as a related intrusion: a new financial reporting proposal that is nestled in Biden’s tax plan. Aimed at helping the IRS collect taxes, it would call for U.S. banks to report to the agency most flows into and out of personal and business accounts, including bank loans and investment accounts. Banks aren’t wild about it, either.

The aim is to give the IRS a better view of underreported income by individuals and businesses, according to the plan architects. Wealthier taxpayers’ earnings from investments and business activities would be reported to the IRS the way wages and salaries are.

Republican lawmakers see it as an assault on taxpayers’ privacy.

The requirement would bring “a drastic increase in the amount of private, sensitive information reported to the IRS by financial institutions about deposits or withdrawals made by any individual or business in savings, checking, or other accounts of as little as $600,” the senior Republicans in tax policy, Sen. Mike Crapo of Idaho and Rep. Kevin Brady of Texas, told IRS Commissioner Charles Rettig in a letter. “Taxpayers who are already concerned about having their local banks turned into monitoring and reporting agents of the IRS now must also worry about whether data collected and reported to the agency are secure.”

An array of trade groups representing big and small banks and credit unions have objected to the proposal, saying their members already provide “significant data” to the IRS and other regulators. The proposal “would impose cost and complexity that are not justified by the potential, and highly uncertain, benefits,” the groups said in a recent statement to a Senate panel.